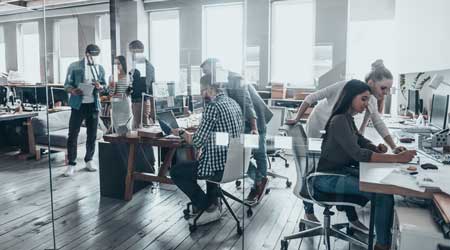 Facility managers in institutional and commercial buildings are very familiar with the role of sensors since applications of the technology became commonplace in the last decade. Occupancy and light sensors now enable managers to minimize lighting system energy use while making spaces more comfortable for occupants and visitors.

Now, the next wave of applications for sensors aims to put even greater control in the hands of managers and systems operators by tackling facility challenges related to climate control and indoor air quality.

Purdue University researchers have developed a sensor to help control and cut down on energy consumption through HVAC systems, particularly those used in large office and hospitality industry buildings.

“Climate control and proper ventilation are especially important because most people spend considerably more time indoors than outside,” says Jeff Rhoads, a professor of mechanical engineering in Purdue’s College of Engineering. “Climate control and ventilation are also huge sources of energy consumption in the United States and around the world.”

The researchers have developed a lower-cost, lower-energy carbon dioxide sensor that could change the way energy is used to heat, cool and ventilate large buildings and eventually homes. The technology identifies when carbon dioxide is released into the air by a person or people entering and breathing inside that space.

The Purdue sensor detects the carbon dioxide so HVAC systems can control the climate and air turnover in spaces that are occupied, instead of using energy to control empty rooms. It also helps address privacy concerns about using camera technology for detecting when someone enters and leaves a room. 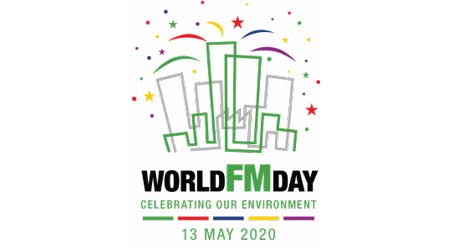 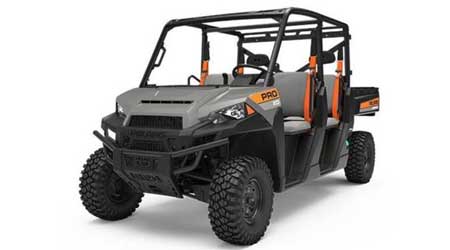 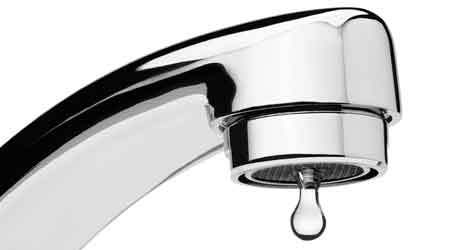 Do Your Closed Facilities Have Hidden Water Woes? 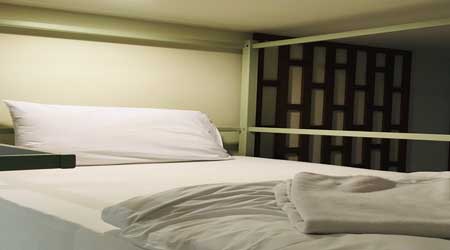 Hotels Continue to Be Converted Into Makeshift Hospitals