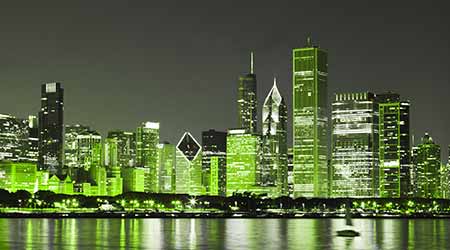 The city of Chicago is having a moment: A green one! For the third year in a row, Chicago topped the list of U.S. cities for having the most green certified office space, making it, according to a story in Finance & Commerce, the “greenest place to work in the U.S.”

Chicago’s percentage of certified green office space rose from 70 percent last year to 71.1 percent in 2019, according to the 2019 Green Building Adoption Index, a study performed by CBRE, Maastricht University, and the University of Gulepho. About 42.2 percent of space in the 30 biggest cities is now certified green, a total of 4,879 buildings. “Certified green” means that the space has either a LEED or Energy Star certification, according to CBRE.

Chicago, which has its own energy rating system, a strict energy benchmarking ordinance, is one of only a handful of cities worldwide to be certified with LEED for Cities, and has a goal to get 100 percent of its energy from renewable sources by 2025, now has about 167 million square feet of space certified green. 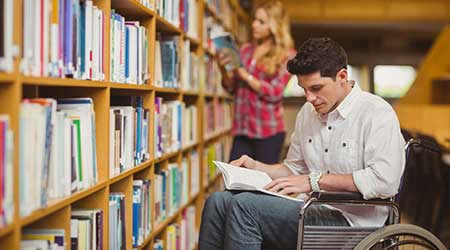 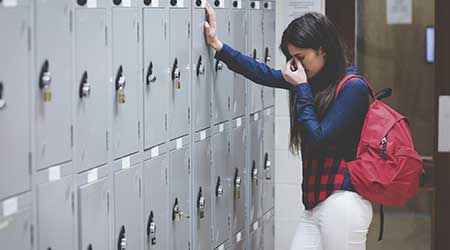 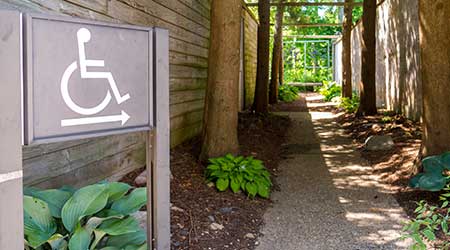 How Sustainability Must Complement Accessibility in Buildings