States also have worked on green funding options for efficiency projects. Six states — California, New York, Connecticut, Hawaii, Nevada, and Rhode Island — have set up green banks, and Washington, D.C., passed legislation this year to do the same. States increased spending on energy efficiency in the utility sector from $7.6 billion in 2016 to $8 billion in 2017, according to the report. This investment resulted in a 7.3 percent increase in electricity savings.

The energy efficiency efforts in states have contributed to more than 2.25 million efficiency jobs in the United States, according to Steve Nadel, ACEEE’s executive director. 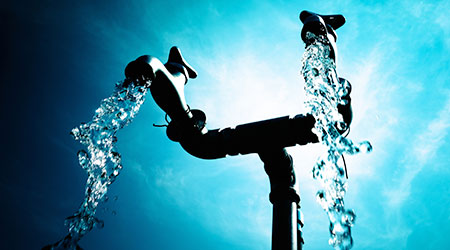