To prevent catastrophic climate change, drastically curbing greenhouse gas emissions before 2030 is essential, according to a new report from the United Nations’ Intergovernmental Panel on Climate Change.

To prevent a 2.7-degree Fahrenheit warming that would occur with current levels of emissions, greenhouse gas emissions would have to decrease by 45 percent from 2010 levels by 2030 and by 100 percent by 2050. The use of coal as an energy source would have to drop from 40 percent of the energy-generating profile, where it stands today, to 1-7 percent by 2050, according to the report. Renewable energy, which now makes up about 20 percent of the energy profile, would have to increase to 67 percent.

The 2.7-degree warming would cause massive sea level rise, drought, and poverty, according to the report. This damage would come at a cost of $54 trillion, which would grow to $69 trillion if the warming were 3.6 degrees. The report found that humans have caused warming of about 1.8 degrees since the industrial revolution of the 1850s.

Buildings represent about 37 percent of all greenhouse gas emissions, so as the cover story of the October 2018 issue of Building Operating Management points out, facility managers are on the front lines of the climate change and emissions reductions fight. Focusing on energy efficiency and renewables, with an eventual goal of net zero energy buildings, should be the goal for all managers to make true climate impact. 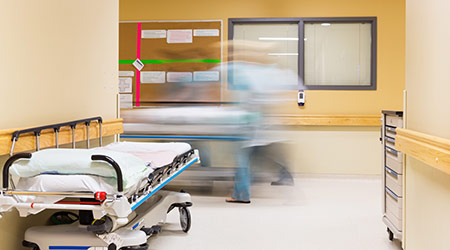 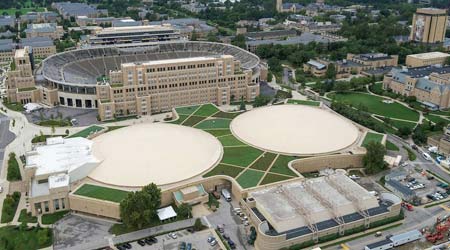 Green Roofs Continue To Grow, Some by Law 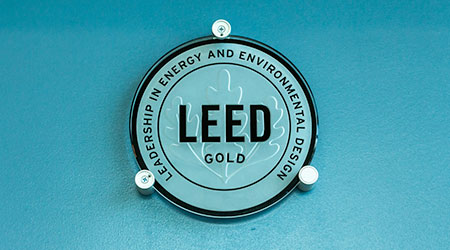 LEED in Healthcare: A Closer Look