Construction projects are always an adventure. From change orders to unexpected code issues to a million other minor things that can and do go wrong, building owners and facility managers know that they can’t avoid the headaches. They can only do what they can to minimize them.

For one construction project in Miami, though, the headaches — and cost overruns — are reaching near-epic proportions. The 131-acre site of a proposed new soccer stadium, Miami Freedom Park, for star David Beckham’s Major League Soccer expansion team, Inter Miami, is much more toxic than originally thought, and will require $50 million to clean up arsenic levels in the soil that are twice the allowable limit, according to the Miami Herald. The original estimate to clean up the soil was $35 million, a $15-million cost overrun.

The site is currently the home of the city’s only public golf course. But that course has been closed now until further notice pending further environmental testing.

The stadium project faces another hurdle, as a lease must be approved by four of five Miami city commissioners at a Sept. 12 meeting. But two are already on record as opposing the lease, according to ESPN, and no doubt, the new environmental clean-up issue won’t help sway opinion. 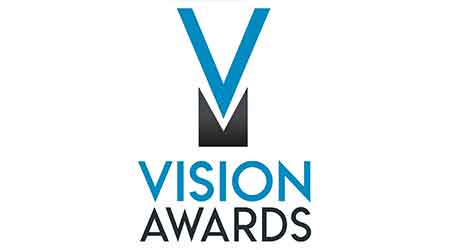 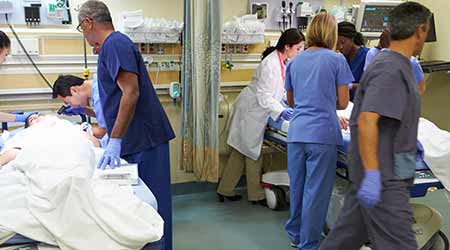 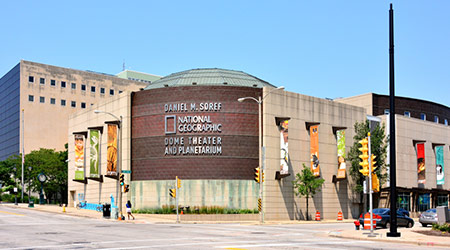