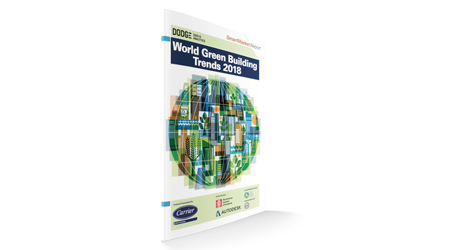 The findings from the preeminent study on green buildings have been released and the results are both surprising and encouraging. Forty-seven percent of those participating in the World Green Building Trends 2018 SmartMarket Report expect to do the majority of their projects (more than 60 percent) green by 2021. Published by Dodge Data & Analytics, the new industry report indicates that the international market for green construction projects has grown significantly in the last 10 years and demand for green building activity is poised to grow – to even double in some regions. In fact, the report found a 20 point projected jump from those who currently report a majority of green projects.

“As the world’s largest provider of building technologies, we’ve seen the shift toward more efficient, sustainable buildings,” says Chris Nelson, President, Commercial HVAC for Carrier, premier sponsor of the study. “The fact is, green buildings provide a triple win – delivering measurable benefits for building owners, occupants and the public from reduced operating costs, improved indoor air quality and reduced energy consumption. The trends uncovered in this report reflect what we’re seeing in our business – building green is good for the public health, the environment, and the bottom line.”

Nineteen countries are featured in the report, spanning six continents, and substantial growth in the percentage doing the majority of their projects green is expected in each. “Enthusiasm for green building is clear in all major markets measured, and that is driven by the business benefits they receive, which have stayed consistent since 2012,” says Donna Laquidara-Carr, Ph.D., LEED AP, Industry Insights Research Director with Dodge Data & Analytics. “These benefits include eight percent operating cost savings in the first year and increased building asset values of seven percent for new green buildings, which are clearly influencing all those who do green building to deepen their engagement with green.”

Similar benefits were reported for green building retrofits and renovations. “Retrofitting buildings is critical to meeting our carbon-neutral goals,” said American Institute of Architects (AIA) 2018 President Carl Elefante. “This data shows that not only is it good for our planet, but it can also mean an operating cost savings of almost ten percent in the first few years. While that may serve some motivational value, greater incentives and improved policies are necessary in the United States and beyond to make the meaningful building retrofits that we need a reality.”

The report also found that the biggest challenge to increased green building – the perception that it costs more than traditional construction – declined dramatically from over three-quarters in 2012 to under half today.

Another noteworthy highlight is that many respondents plan to build green in the next three years without seeking certification. However, over two thirds of study participants using certification find that doing so allows them to create better performing buildings; a finding echoed by other studies.[1]

Healthier buildings also emerged as a top green priority in the study. For example, the top social drivers for green buildings included improved occupant health and well-being and increased worker productivity. Other social impacts becoming increasingly important include creating a sense of community and supporting the domestic economy. “The study, supported by our Green Building Councils in five regions, demonstrates that green building is seen by the industry as a key business benefit. Additionally, around the world, green building is considered to have an impact beyond significant environmental benefits, such as increased employee productivity and satisfaction,” says Terri Wills, CEO of the World Green Building Council.

The report also features a special section on green technology, including the insights of nine subject matter experts on the technologies currently improving building performance and what they believe will be most influential in the near future. “As the industry continues to embrace technology, our customers are taking advantage of automated workflows that put real-time data at the center of each project and allow teams to collaborate during all stages.” said Lynelle Cameron, VP, Sustainability, Autodesk & CEO Autodesk Foundation. “Energy analysis tools and generative design also allow designers to use data to create better options.”

Participants included over 2,000 architects, engineers, contractors, owners, specialists/consultants and investors from 86 countries. The report aims to analyze the level of green activity, the impact of green building practices on business operations, the triggers most likely to spur further green market growth and the challenges that may impede it. Dodge Data & Analytics produced the study in partnership with Carrier, with major support by the American Institute of Architects (AIA) and Autodesk*, additional support from the U.S. Green Building Council (USGBC) and participation as a premier research partner by the World Green Building Council. 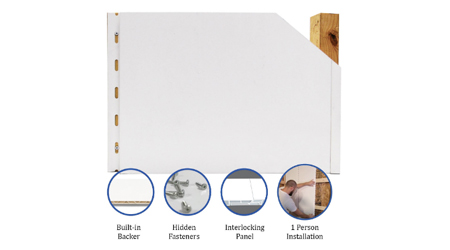 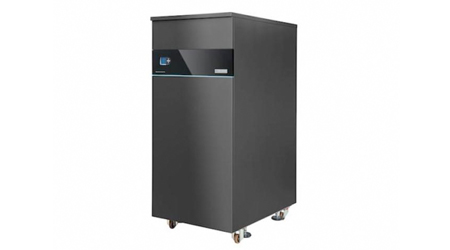 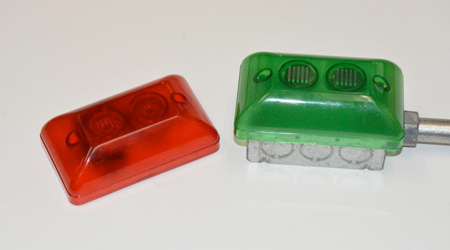 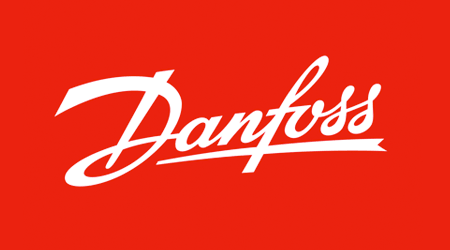