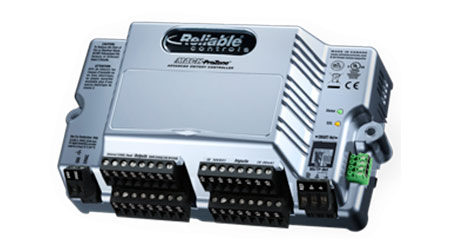 Reliable Controls is pleased to announce the release of the MACH-ProZone (MPZ) version 8 controller.

Small, durable and packed with flexibility, the Reliable Controls MACH-ProZone is a fully programmable BACnet Building Controller (B-BC) with highly scalable I/O in a very small footprint. The MACH-ProZone is ideal for a wide range of applications that include small to mid-sized roof top and heat pump applications, and small mechanical room applications.

The controller features up to 8 universal inputs and up to 8 universal outputs with jumper selectable relay configuration. The MACH-ProZone ships standard with removable terminal blocks and support for 8 SMART devices.

The new version 8 hardware for the MACH-ProZone adds significantly more memory resulting in almost double the available programming code space, an increase in the number of BACnet Objects to 160 and over double the available Trend Log space. In addition, the previous TRIAC outputs have been replaced with Solid State Relays providing the capability of switching 24VAC or 24VDC at currents from less than 1 mA to 0.5A.

For backward compatibility, version 7 MACH-ProZone Panel files can be directly restored to a version 8 MACH-ProZone without any conversion.

The new version 8 MACH-ProZone ships with BACnet protocol revision 16, the most up-to-date revision of the international standard. 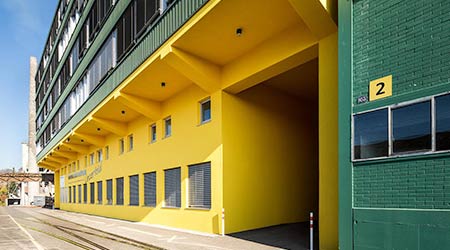 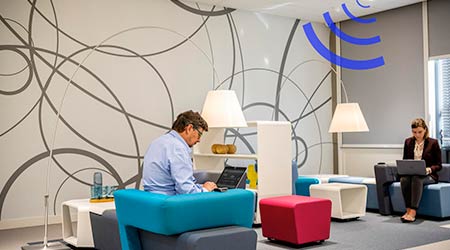 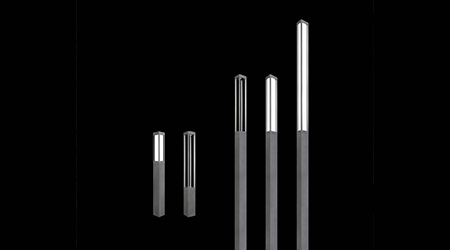 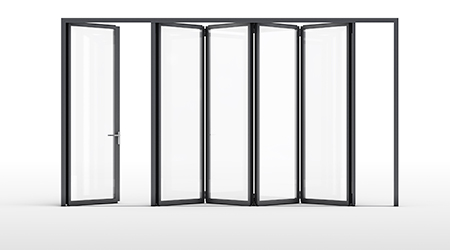