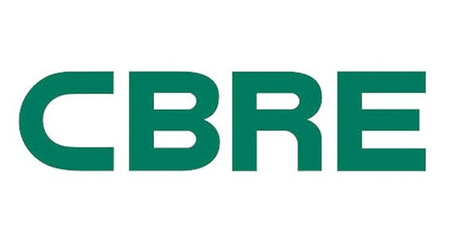 By disrupting the way employees commute to work, autonomous vehicles are expected to fundamentally reshape the U.S. office market by 2030, according to a new report from CBRE. Most significantly, the primacy of commercial real estate’s traditional decision drivers—geographic location and access to talent—may decrease as the importance placed on the workplace experience and building amenities grows.

Based on extensive and proprietary research, including interviews with leading experts in the AV space, CBRE’s report predicts that autonomous vehicles could account for between 11 and 27 percent of vehicle-miles traveled (VMT) by 2030. Factors considered in CBRE’s analysis include the rate at which the cost-per-mile for AVs decreases compared to personal cars; the time it takes to develop software capable of navigating both inclement weather and complex urban roadway layouts; and advances in vehicle manufacturing capacity.

“Autonomous vehicles may have the greatest impact on U.S. real estate markets since mass adoption of the car and expansion of the federal highway system,” said David Eisenberg, senior vice president, Digital Enablement & Technology, CBRE. “Ride-sharing services, which currently account for only about two percent of vehicle miles traveled in the U.S., have already had a major impact on transportation patterns, so even the conservative estimate of an 11 percent share of VMT will significantly disrupt employee mobility, and thus impact office markets, by 2030.”

By enabling employees to work, relax or sleep during their commutes, autonomous vehicles could increase the distance they are willing to travel to the office, giving occupiers a wider—and cheaper—range of geographic options when considering office locations. This could create new investment opportunities for landlords in areas that are not currently accessible via public transportation, such as the suburbs east of Oakland and in the Inland Empire, according to CBRE’s report.

If occupiers have a wider range of location options and employees find autonomous vehicles to make for a more enjoyable commute than public transportation, proximity to commercial centers and public transit could become less critical when it comes to attracting top talent. Conversely, demand for properties in locations that have “live, work, play” walkability will remain strong, particularly as micro-mobility options such as eScooters and bike sharing, which increase the distance someone without a car can cover, continue to be more prevalent.

In preparation for the onset of AVs, CBRE’s report outlines steps for office owners and occupiers to position themselves for the future now:


“If AVs render geographic location less of a factor in real estate decision making, the building itself, including its workplace experience and amenities, will increase in importance,” said Andrea Cross, Americas head of office research, CBRE. “Occupiers already find highly amenitized buildings appealing, and while the exact timing for widespread adoption of autonomous vehicles remains uncertain, property differentiation is one element that landlords can control that will increase their buildings’ attractiveness now and in the future.”

“The impact of AVs will be felt across nearly all property types and sectors, from retail, industrial, healthcare and hospitality, to insurance markets and subsequent capital flows,” added Laura Sagues, senior vice president, CBRE. 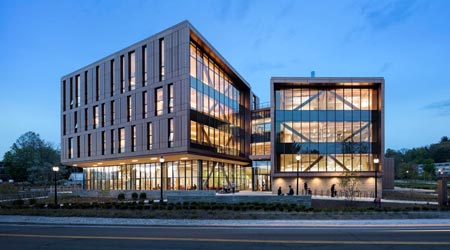 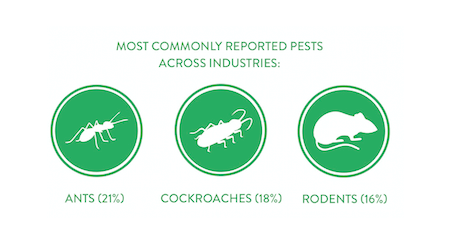 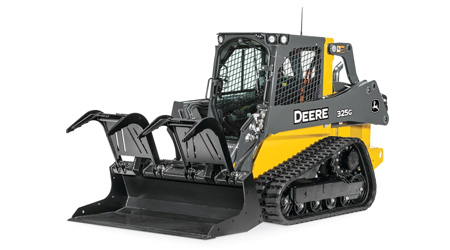 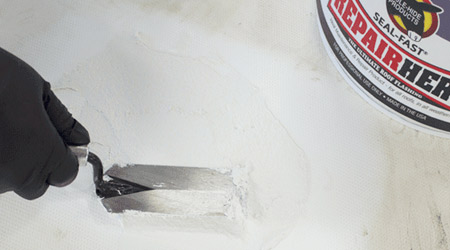