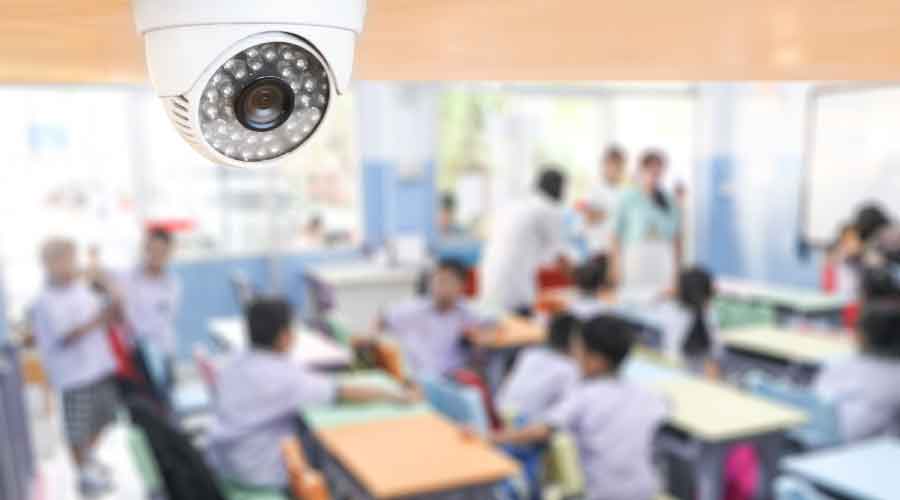 Chicago School to Add Security After Student Caught with Gun

After the incident, in which no one was hurt, the school’s principal pledges to add security cameras and door alarms.   June 28, 2022
By Greg Zimmerman, senior contributing editor
Security

In early June on a Monday morning, a student was caught in a southside Chicago school with a gun. The 15-year-old was apprehended at Curie High School without incident and charged with a felony. According to Fox32, it’s unknown how the student evaded the school’s metal detectors, which students are required to pass through to enter the building. The student carrying the gun was reported by another student, the school did not go into lockdown during the incident, and the gun was apprehended within five minutes.

The school’s principal has vowed to invest in and improve security measures at the facility, according to Block Club Chicago. At a special local school council meeting, principal Homero Penuelas, pledged to spend money on additional security cameras and door alarms. The building, which houses about 3,000 students, has more than 40 doors. Penuelas pointed out that the school was built at a time when safety was not as big a priority as it is now.

The school currently has about 16 security guards, but it would be cost-prohibitive to try to staff and guard all the doors to the school, he said. 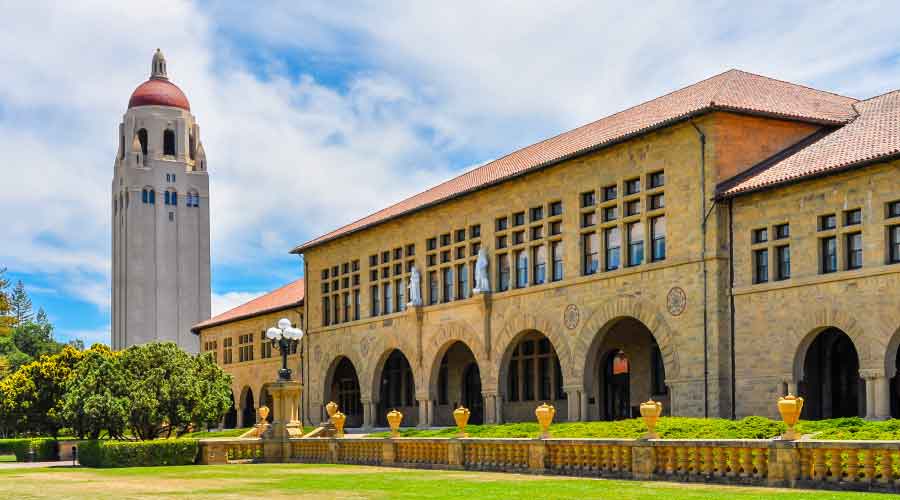 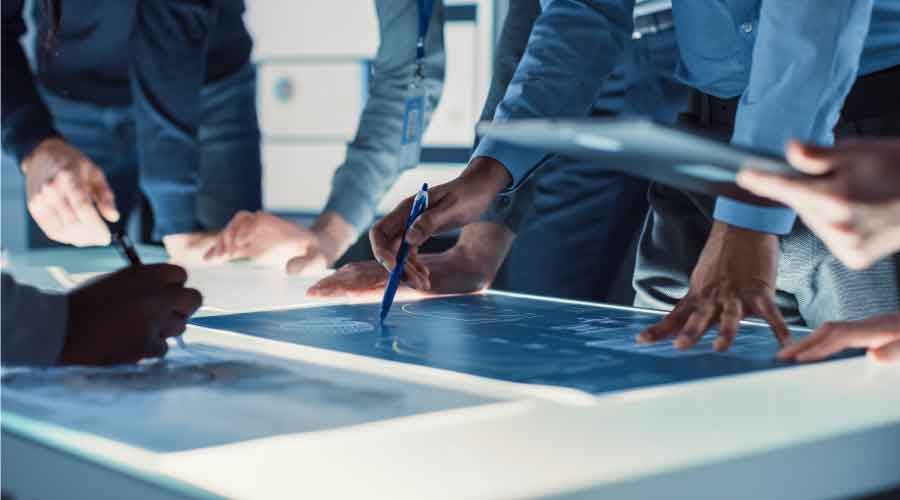 Managers are embracing commissioning as critical tool to ensure safety, reliability and energy efficiency of facilities. 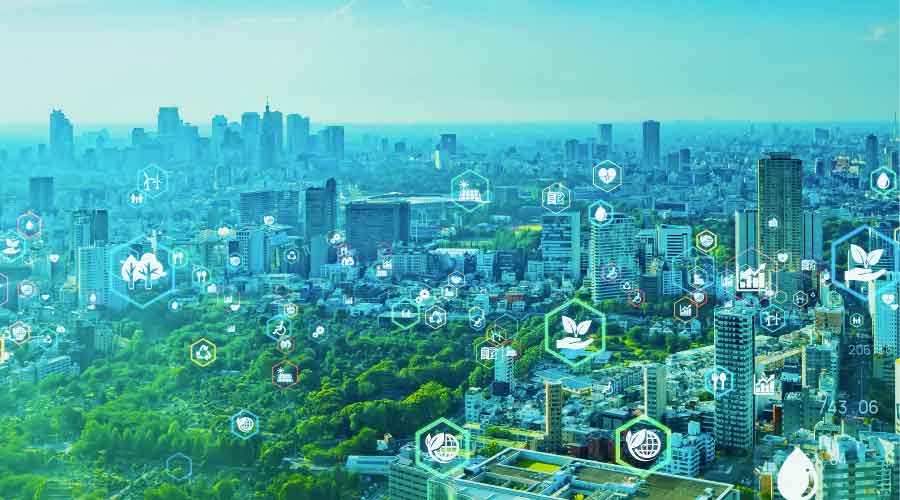 Operating buildings to deeply reduce their impact on the environment is the future of facility management. 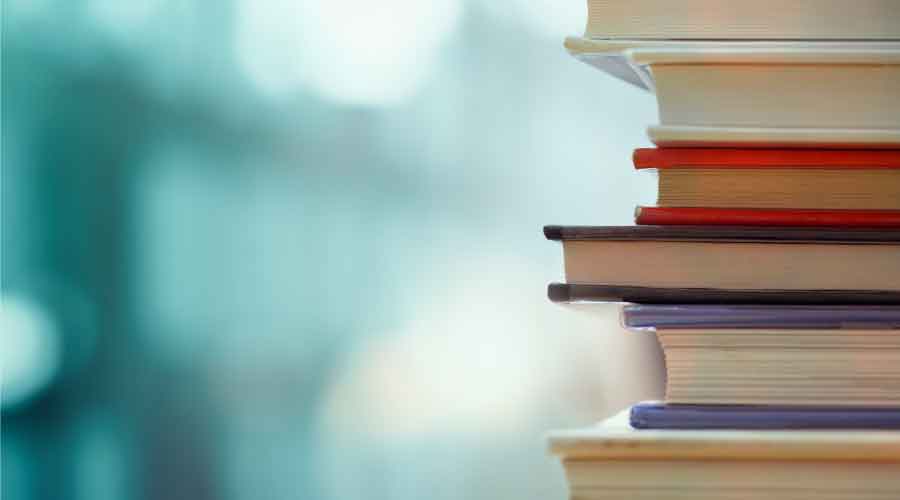 These books on facilities management help provide tools that are necessary to be successful in your career.