Apparently, it's not easy to be green if you're a roof in Denver. One year after 54 percent of city voters approved a green roof ordinance, the Denver City Council has thrown it out. In a unanimous decision, the city council replaced the green roof law with a cool roof law, according to The Denver Post. 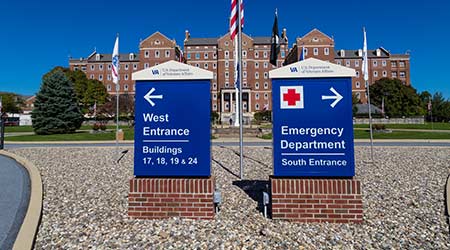 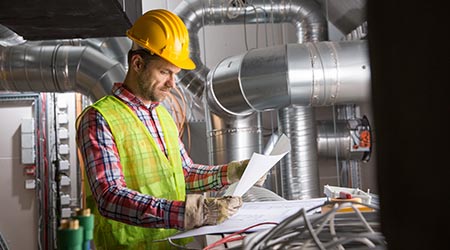 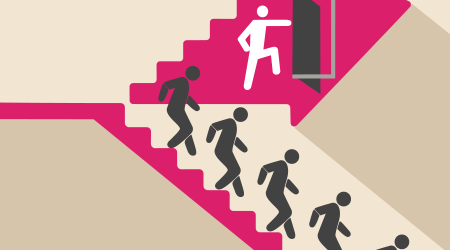 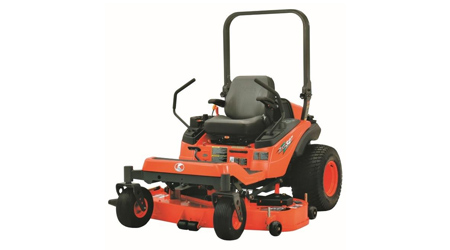