Under a new ordinance, gender-specific signage on public single-user restrooms in the city of Salisbury, Md., must be removed. The facilities should instead be labeled as a “restroom,” “bathroom,” “toilet,” or “family bathroom,” according to 47ABC. Facilities have six months to comply with the ordinance, or face a $100 fine per violation.

Last summer, a similar ordinance was signed into law in Baltimore. Council Bill 19-0385 indicates that public single-user restrooms have to have gender-inclusive signage that does not indicate a specific gender and indicates the restroom is for use by any individual.

Currently, similar legislation is being considered by the Maryland General Assembly. And on January 1, 2020 The Equitable Restroom Act went into effect in Illinois, likewise requiring single-user public restrooms to be labeled as gender-neutral. 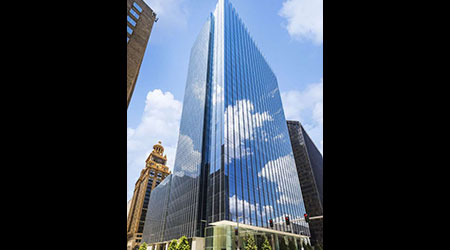