In addition to normal certification, Greenguard offers a tougher standard for hospitals and schools, with substance levels at 10 to 50 percent of normal.

In March, Greenguard released a new certification, Greenguard Select, which builds on the "Children and Schools" certification. Among other things, it adds criteria for formaldehyde emissions, lead and phthalate content, and VOC content levels. It also offers the option to have products tested for use in four specific environments: residential, commercial, health care and educational.

The Master Painters Institute offers standards for coatings and for job specifications, even down to the degree of surface degradation — useful to quantify the amount of preparation and primer required when repainting.

Some manufacturers market low-odor paint, but that has no uniform standard. "You paint in an enclosed space, odors are going to come off," Rogers says. "Everyone's nose is different." And VOCs are far from the only contributor to a coating's smell.

In the past, Law says, manufacturers would add materials to mask odors, "and it didn't smell, but it was toxic as hell. It's not a simple process, or everyone would have been there."

Another area of coating innovation is resistance to mold, which is gaining mainstream interest after having been considered a niche market in the past. But there are hurdles remaining. "If you put in stuff that kills mold and mildew, you run into the EPA," Law says. Material that is fatal to microscopic life forms is also "not that friendly toward humans."

Other R&D work could pay dividends for facility managers. For example, research continues on replacing the useful roles that VOCs still play in resins, such as keeping open paint usable longer. And pending research may also allow manufacturers to soon reduce the number of ingredients in paint.

"There's some exciting technology on the horizon," Zimmer says. 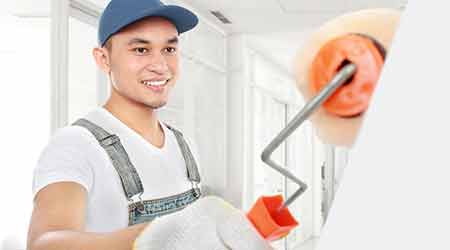 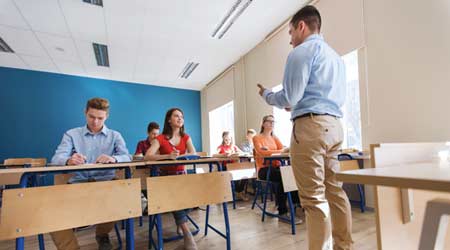 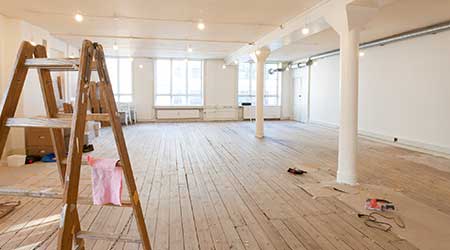 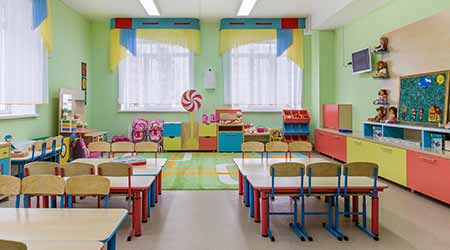 Selection Specifics for Paints and Coatings