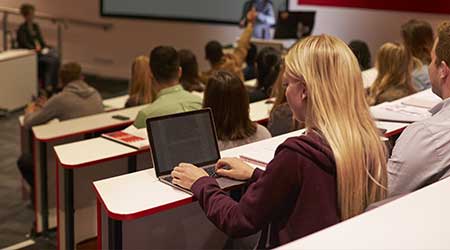 The amount of deferred maintenance plaguing institutional and commercial facilities continues to rise, despite the efforts of managers in these organizations and of state and local officials to find funding to address the overwhelming need. School districts, colleges and universities nationwide regularly commit millions of dollars to the issue.

But by any measure, proposed legislation making its way through the California legislature is an astounding effort to tackle deferred maintenance in the state’s higher education institutions.

The bill heads to the state Assembly for approval. If passed, it will go before voters in the March 2020 primary election — the first time in more than a decade that California voters will be able to approve a bond for the UC system’s capital needs.

The bond measure would allocate $8 billion in general obligation funds for capital improvements and deferred maintenance, according to the University of California.The funds would address maintenance and repair needs and improvements to classrooms, labs and libraries. This funding would be divided equally between the UC and CSU systems. 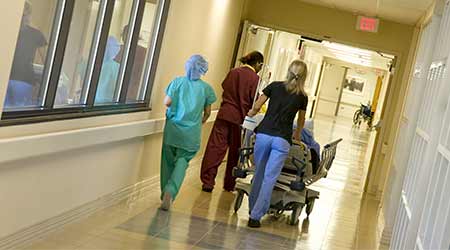