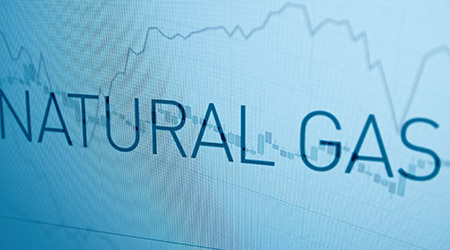 For much of the late summer and early autumn, it looked like we’d be in for a very expensive heating season this winter. Natural gas prices were at historic highs and there appeared to be no relief in sight. At its peak, natural gas was at $6.47 per million Btus, the highest price since January 2014

This week, however, that trend has dramatically reversed, as gas prices dropped 11.5 percent on Monday, their biggest drop on a single day since January 2019, according to CNN. This continued a trend that has resulted in prices of around $3.66 per million Btu.

There are several reasons for the suddenly precipitous (and for facility managers, welcome) drop in prices. One is a warmer-than-average forecast for the winter, which will result in less demand than originally predicted, according to the New York Times. Another is that concerns about supply have eased. And thirdly, if the Omicron slows the economy, natural gas prices will also be affected downward.

The Energy Information Administration’s short-term energy outlook provides more details about the natural gas forecast. It offers one note of caution: “Because of uncertainty around seasonal demand, we expect natural gas prices to remain volatile over the coming months, and winter temperatures will be a key driver of natural gas consumption and prices.” 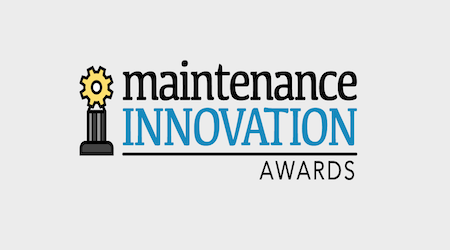 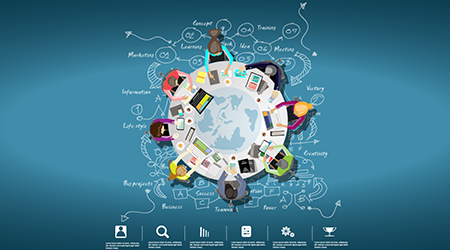 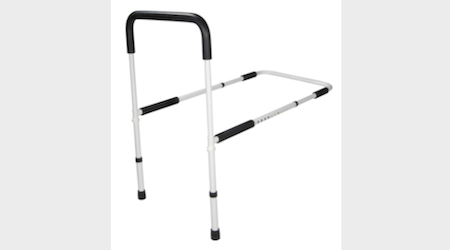 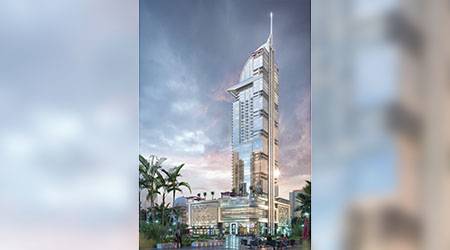