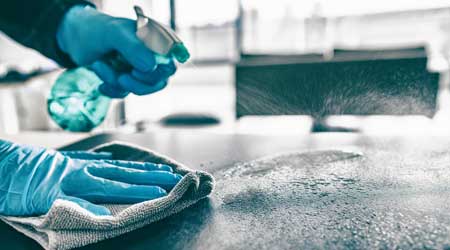 Disinfectant Overuse May Have Caused Nurses’ Illnesses At Vermont Hospital

The rehab floors at UVM Medical Center’s Fanny Allen campus in Colchester, Vt., will reopen in the Fall Despite the fact that investigators were unable to pinpoint a specific reason why 21 nurses fell ill In the spring, according to VT Digger.

But at least part of the problem was caused by nurses using too much disinfectant to slow the spread of COVID-19, according to the Vermont Department of Health.

The nurses reported dizziness, confusion and nausea over a four-week period. 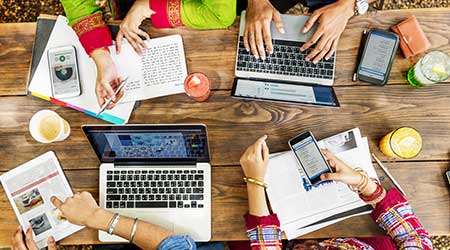 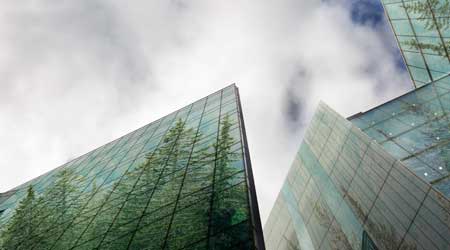 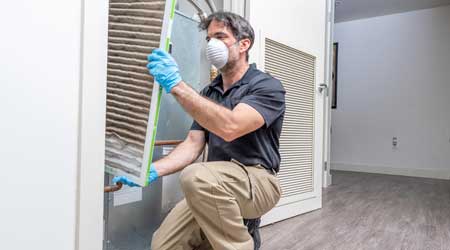 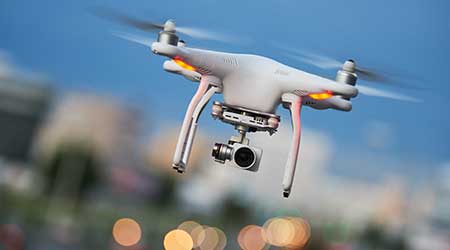