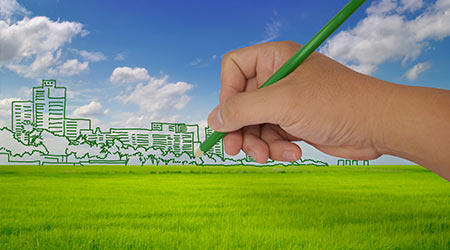 LEED v4.1 is scheduled to be released in pilot some time this year, but details so far about how the new rating system will be different than LEED v4.0 are scarce.

USGBC, in the March issue of Building Operating Management, penned a column about the release, which they’d first announced at Greenbuild in Boston last November. A key takeaway from that piece are that USGBC is endeavoring to make LEED v4.1 easier to use – that is, “we aim to address market barriers and lessons learned from LEED v4 project teams.” That doesn’t necessarily mean the requirements in the prerequisites and credits themselves will be relaxed. On the contrary, many of the thresholds for the credits in requirements (Energy Star score, for instance), in order to ensure that LEED continues as a leadership standard, will actually be made more stringent. USGBC is just hoping to leverage technology and other strategies to make the rating system easier to use for all.

The other area of continued focus is building performance. Since LEED began, a favorite critique of LEED skeptics has been that a LEED certified new building doesn’t necessarily mean it’s a more environmentally responsible building in operations. There is a disconnect between the design intent and the operational efficiency, say these critics.

USGBC has addressed this criticism in multiple ways over the years, and plans to continue focusing on actual outcomes and performance efficiency with its latest iteration of LEED. “The new version of LEED will empower teams to track and assess holistic building performance against targets established during project design and to link new construction strategies to intended outcomes and key performance indicators,” says Aline Althen, USGBC’s communication director, who wrote the March article.

However LEED v4.1 looks, one thing we can be sure about: The changes won’t be as dramatic as they were between LEED 2009 and LEED v4.0. Most facility managers will be cheered by that news, for sure. 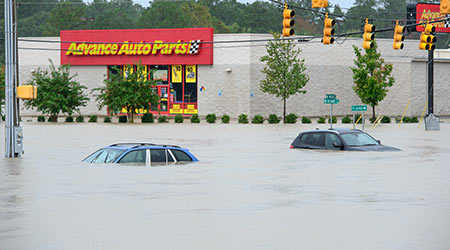 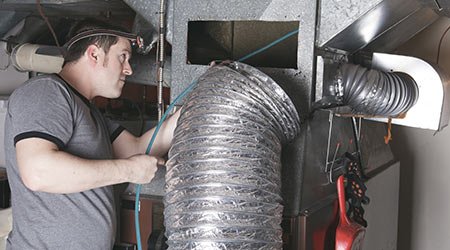 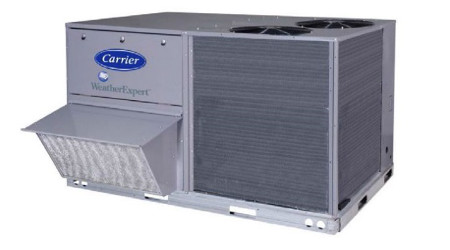