The $1.3 trillion bipartisan spending bill passed last week by both the House and Senate and signed by President Trump preserves funding for key EPA and DOE programs that had previously been considered for cuts. Among those are Energy Star, the Office of Energy Efficiency and Renewable Energy (which actually gets a 14 percent increase in funding), and a previous Trump target for cut, the Advanced Research Projects Agency-Energy (ARPA-E) in the Department of Energy.

According to the Washington Post, the spending bill actually increases funding for the Department of Energy by $1.6 billion. It preserves EPA funding at the same level as fiscal year, meaning that EPA staff, including scientist, who previously may have had to take early retirement, can be keep their jobs. The President’s budget had suggested a 23 percent cut in EPA funding, requiring the elimination of several key programs.

“It’s been a long time coming but Congress got it right with this bill by maintaining or increasing funding for energy efficiency programs despite the dramatic cuts proposed by the administration. This bill reflects bipartisan recognition that these investments pay off,” said Ben Evans, vice president of government affairs and communications for the Alliance to Save Energy, in a press release. “Congress deserves praise for its bipartisan support for efficiency investments.”

Energy Star, in particular, makes sense to preserve. The Alliance To Save Energy says the program costs about $42 million annually, but delivered $34 billion in savings in 2015.

Other key federal energy efficiency programs that will be preserved include the Federal Energy Management Program and State Energy Program. 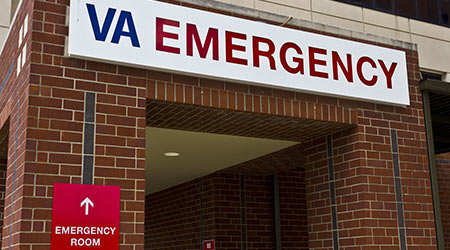