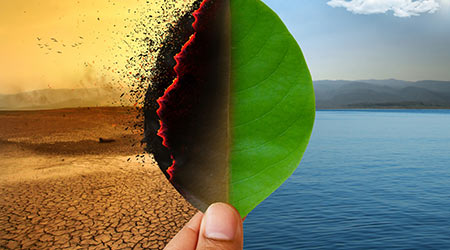 In Washington, voters rejected a statewide initiative that would have made the state the first to implement a fee on carbon dioxide emissions. Voters in Seattle largely were in favor of the measure, but the rest of the state opposed it, resulting in its defeat, according to The Washington Post.

Nevada saved the day for initiatives aimed at mitigating climate change as voters passed an updated renewable portfolio standard. State utilities now must generate 50 percent of its power from renewable sources by 2030, though due to a procedural requirement, the ballot measure has to pass a second vote in 2020. 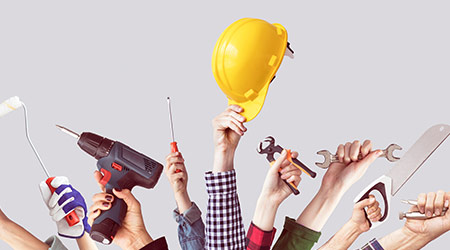 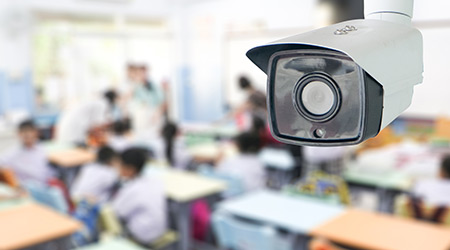