In a landmark piece of legislation, California will require all new homes to use solar power. The requirement, which takes effect in two years, adds to a growing list of examples of green leadership for the state with far and away the most solar capacity of any other state, providing 16 percent of the state’s electricity. California has committed to generating 50 percent of its electricity from renewable sources by 2030.

According to cited estimates in the New York Times from the California Energy Commission, which approved the measure unanimously, the requirement will add $8,000-$12,000 to the cost of a house, adding approximately $40 per month to an average 30-year mortgage. But with solar installed, homeowners will save $80 per month on electricity.

Several cities in California – San Francisco, among them – already require solar on both commercial and residential facilities. So the new measure has led to some speculation that commercial buildings statewide will soon be required to use solar, as well. 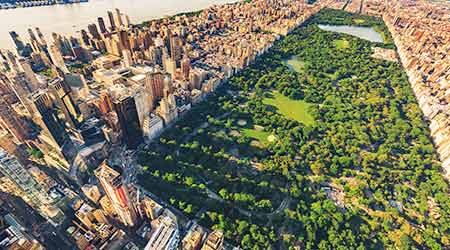 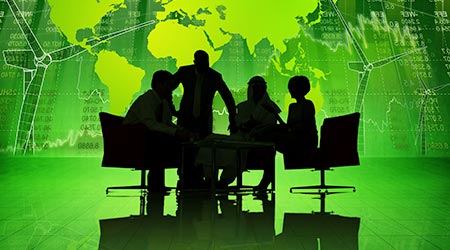