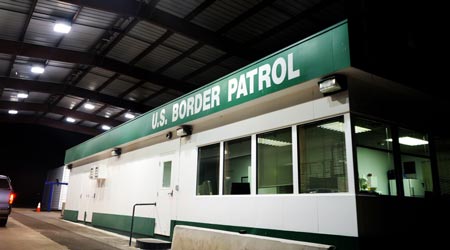 Inoperable security cameras, infrequent inspections and maintenance repairs, and inadequate documentation of repairs all paint a not-so-pretty picture for U.S. Customs and Border Protection facilities in the Southwest.

A recent government report revealed that seven of 11 facilities known as Forward Operating Bases (FOBs) along the U.S.-Mexico border were in bad shape. Three of the facilities were not operational, and six had security lapses and other concerns such as unsafe drinking water and poor living conditions. The facilities are located in remote areas along the border.

The FOBs are intended to reduce response time to threats and increase security awareness. Border patrol has 15 FOBs in various locations, 11 of which are on the southwest border. The study focuses on FOBs in the El Paso, Rio Grande Valley sectors in Texas and the Tucson, Ariz.

The inspections showed that four bases did not have functioning closed-circuit security camera systems. At one base, a camera that was broken in August 2014 had not been repaired by the time of the inspection in April 2015, according to an ABC news report.

Customs and Border Patrol says it is taking the steps necessary to fix the problems. 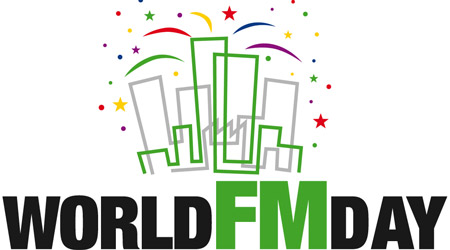 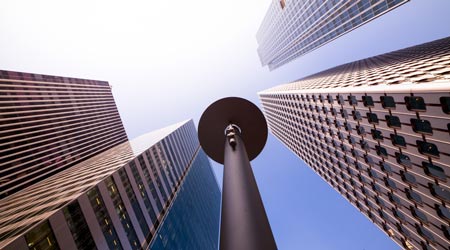 What Is A Smart Building? 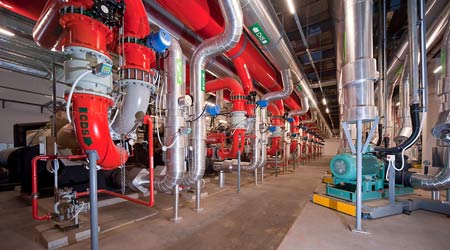