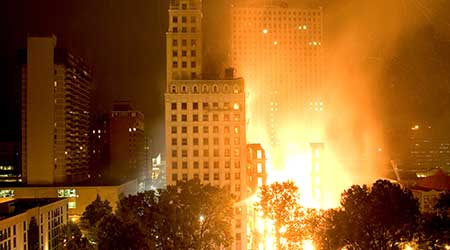 Current Code Does Not Prevent Collapse in Some Fires

Building to code should be considered a minimum threshold. This point was illustrated once again by recent research at the National Institute of Standards and Technology (NIST) regarding fire safety and steel beam construction. NIST researchers found that code-compliant concrete floor assemblies common to high-rise office construction failed to prevent floor collapse in the event of an uncontrolled fire.

In the study, researchers formed concrete slabs on top of steel beams spanning 42 feet, the typical length of an office building, according to NIST. The floors were connected to support columns by either double angle or shear tab connections. A hydraulic system simulated a typical load on the slab, and the beams were coated in fireproofing material with a two-hour rating to meet code.

Then researchers set the structure on fire, with the temperature in the test compartment exceeding 1000 C. Researchers concede that normally a fire suppression system and/or the fire department would handle the situation before the structural framework of a building was exposed to the test conditions. However, in a catastrophic scenario, where the fire burns uncontrollably, the structure becomes exposed, putting it at risk for collapse.

Researchers found that all of the floor assemblies failed in their test, due to elongation or contraction in the beams. After one hour, the shear tab connections of one beam failed. The beams with double angle connections failed later, as the beams cooled and contracted.

The researchers hope the data from their experiment will be useful in creating predictive fire models for building designs that take the forces at play on the building's skeleton into account. 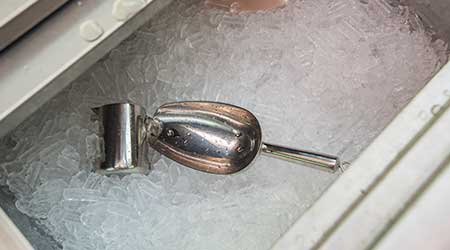 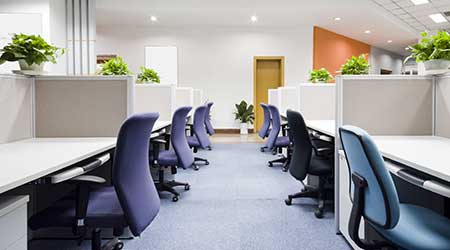 Energy Efficiency in the Age of Coronavirus 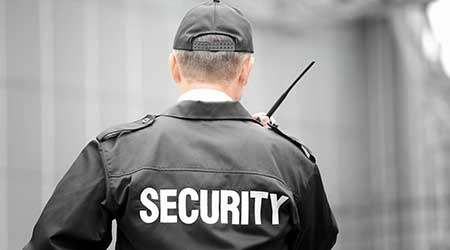 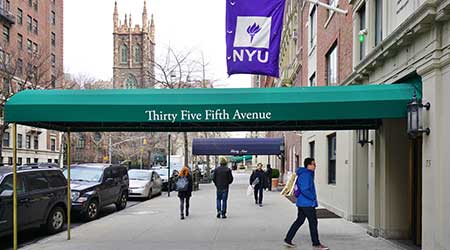