In Southern California, several areas of Ventura and Los Angeles counties also had evacuation orders lifted as enormous wildfires sweep through the area, but large areas of those counties and the entire city of Malibu remain under mandatory evacuation orders, according to The San Luis Obispo Tribune. The Woolsey fire that began last week has killed two people and burned at least 435 buildings, most of them homes, and state fire officials say about 57,000 structures remain at risk.

Elsewhere in Malibu, Pepperdine University’s 3,600 undergraduates were ordered to shelter in place last week as the wildfire closed in on the Malibu campus, according to The Washington Post. The Woolsey fire has forced evacuations, but Pepperdine students were urged to shelter in one of two buildings on campus — a decision that frightened some parents and students despite reassurances from the university that it was advised by fire officials.

As firefighting, rescue, and recovery efforts continue, the search has begun for the cause of the devastating wildfire, attention is turning to the area’s electric utilities. Pacific Gas & Electric and Southern California Edison are facing intense scrutiny after reporting that their power lines might have played a role in the deadly wildfires now raging in the state, the Camp Fire in Butte County, and the Woolsey Fire in Los Angeles County, according to Greentech Media. 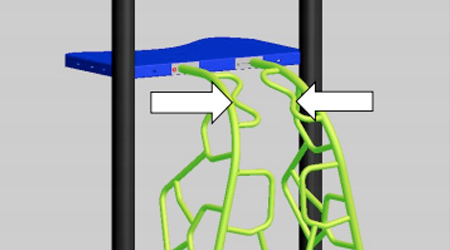 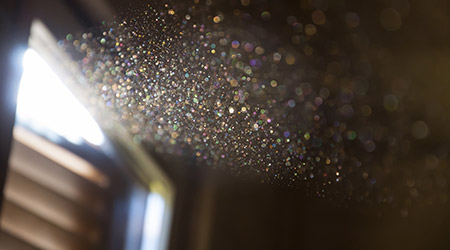 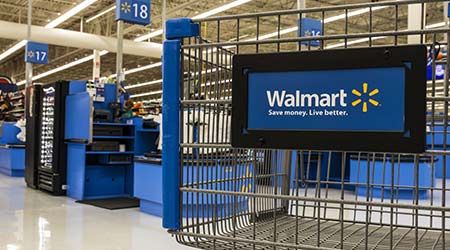