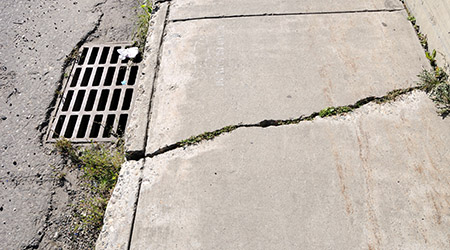 Los Angeles has a serious sidewalk issue that one city official said might take decades to remedy.

An audit from the city’s controller found that less than 1 percent of the city’s sidewalks are certified as repaired, according to a report from the city’s CBS TV station. In 2016, the city set aside $1.4 billion dollars over three decades to fix broken sidewalks, inaccessible curb ramps and other barriers in pedestrian walks.

When the funding for repairs was committed, the city documented 11,000 miles worth of sidewalks that needed repairing. Five years later, only a small fraction of that amount has been addressed.

During the five years since the agreement, Los Angeles has paid more than $35 million to settle more than 1,700 claims and 1,000 lawsuits for sidewalk injuries.

Also in 2016, the city adopted a policy that allowed it to give responsibility to the adjacent property owner who would be responsible for maintenance. The decision left many sidewalks unrepaired while sidewalks near city facilities received priority.

The audit recommends changes to the city’s approach to take charge of the sidewalk repairs than to rely on residents to make the fixes. Those changes would include emphasizing the hot spots that are in most desperate need of repair. 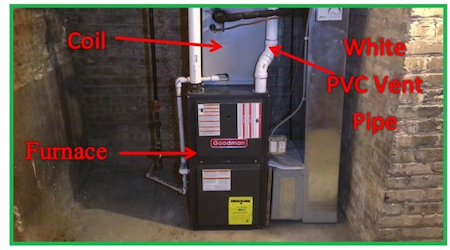 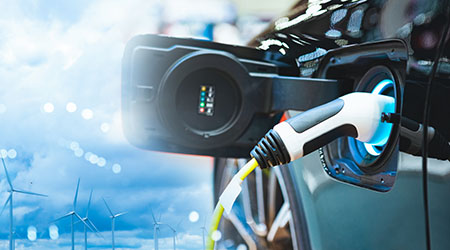 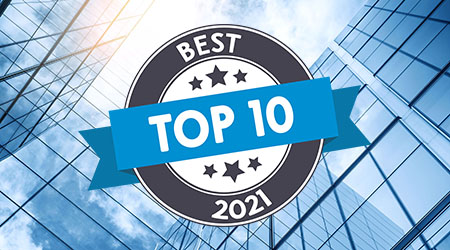 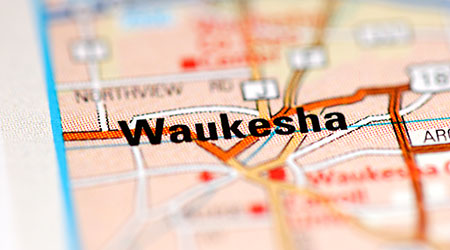