Part 2 of a 4-part cover story on how facility managers are making use of mobile technology to create efficiencies.

By Greg Zimmerman, Executive Editor
Facilities Management
OTHER PARTS OF THIS ARTICLEPt. 1: Facility Managers Use Mobile Technology To Access Information Anywhere, Be More EfficientPt. 2: This PagePt. 3: SIDEBAR: How To Focus on Mobile SecurityPt. 4: SIDEBAR: How Mobile And the Building Internet of Things (IoT) Are Complementary 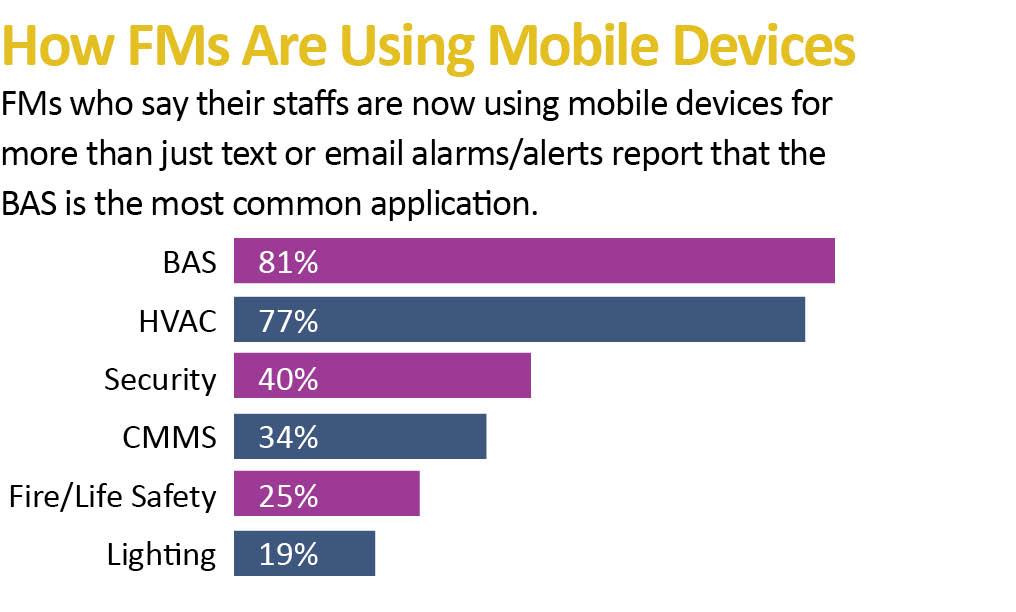 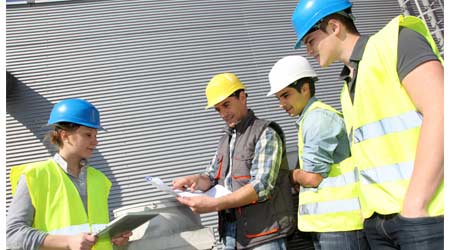 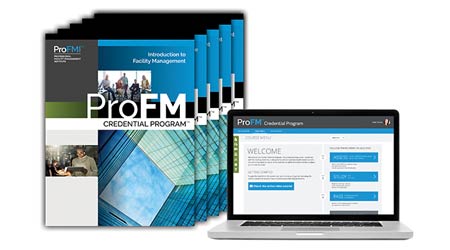