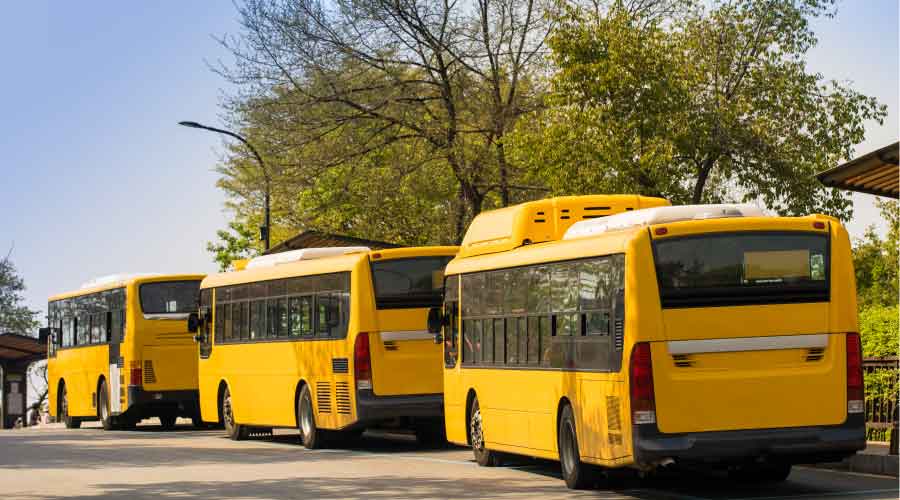 But one prominent school district across the country is being left out of the program, leading to school leaders and lawmakers to indicate design flaws in the program according to the Energy News Network.

Chicago Public Schools (CPS), home to 330,000 students, thousands of whom are considered low-income students, fell just short of the 20 percent low-income student criteria required to qualify for the program, which was part of last year’s Infrastructure Investment and Jobs Act. The act makes $5 billion worth of rebates for electric and low-emissions buses and charging infrastructure available through 2026. Half of that money is earmarked specifically for electric buses and chargers, Energy News Network said.

CPS’ enrollment of students below the poverty line is 19.9 percent, causing it to miss the cut to qualify for the program. As one of the largest school districts in the country, many of its individual schools and areas of the district meet the threshold, but the district-wide demographics drop it just below the required standard.

“The model chosen by EPA prevents entire districts that have thousands of predominantly Black and Brown students below the poverty line from receiving priority treatment,” wrote Illinois Congress members in a joint letter to the EPA. “CPS serves more low-income students (many of whom live in areas suffering from poor indoor air quality) than the entire student body in many districts included on the priority list.”

CPS and other districts that missed out on the first round of funding will have another chance to obtain funding in the future, but the opportunities are expected to offer less-generous subsidies, the article said. 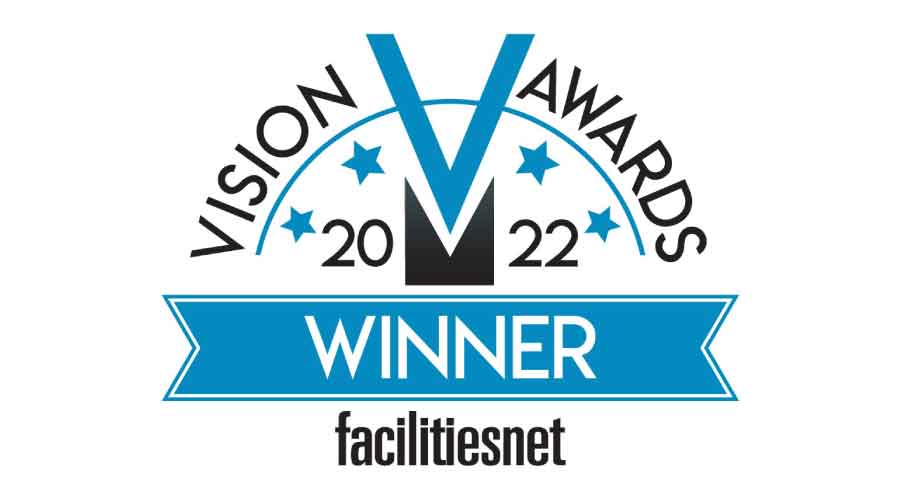 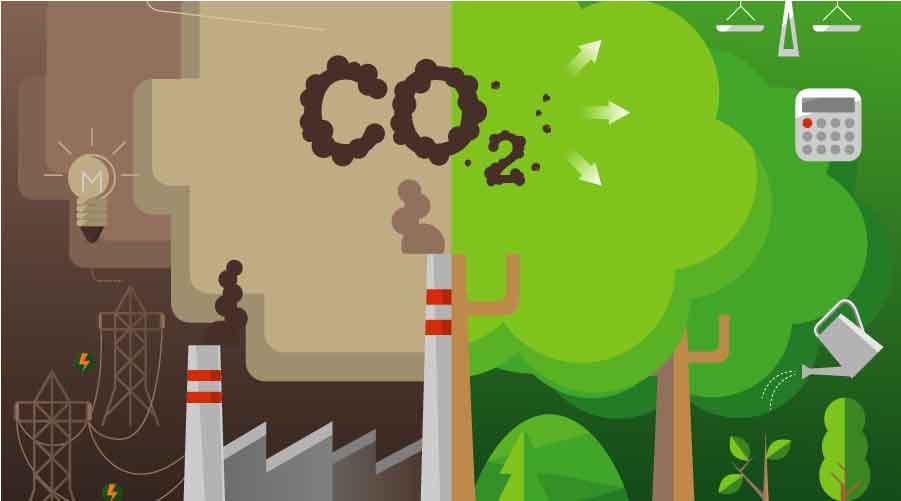 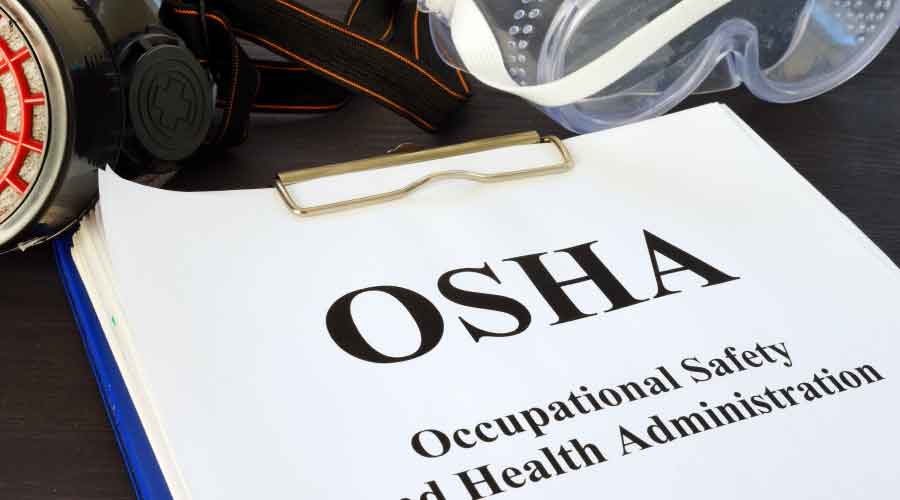 A 30-year-old worker died of injuries suffered in incident at the Rawhide Western Town and Steakhouse at the Gila River Indian Community. 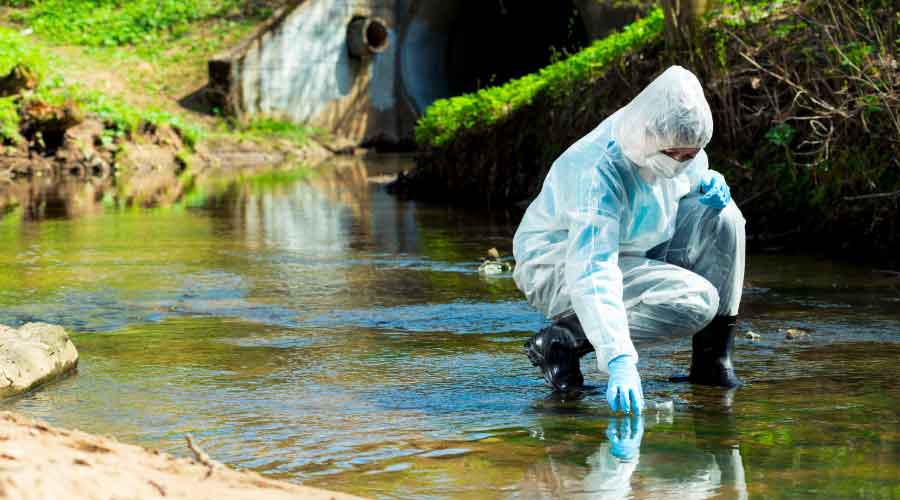