The Internet of Things is good news and bad news for facility managers, says Andy McMillan, president of BACnet International. The good news is that the expanding network of connected devices offer the opportunity to improve the performance of buildings. The bad news? The term may be confusing to some key stakeholders who seek improved building performance.

The looming problem, McMillan says, is that the term IoT conjures up images of consumer devices and more importantly, carries along expectations established in the consumer market. But those devices are designed to meet different criteria than devices used in buildings and corresponding user expectations are different.

Consider a consumer device like Alexa. If it periodically can’t reach the server, that’s probably a minor inconvenience. You just get up and turn off the light yourself, McMillan says. But it’s a different story in commercial and institutional buildings. There, the requirements for reliability, availability, and security are far more demanding.

Another issue, McMillan says, is that the consumer marketplace is 30 years behind the building arena. How so? The building automation industry has spent the past three decades working to get rid of “islands of automation” — proprietary systems that don't talk to systems from other manufacturers. With consumer devices, you can go with Apple or Amazon or Google, but don’t expect them to interoperate seamlessly. You may be able to connect them, but it will take a bit of hassle or a third party device to get it done.

McMillan believes commercial and institutional buildings should follow the lead of the manufacturing world. That sector coined the term IIoT — Industrial Internet of Things — to describe IoT technology designed for the production environment.

For facilities, perhaps the right term is Building Internet of Things. “IoT is a generic term that can be misleading,” McMillan says. “As a building automation community we might be better served by adopting the term BIoT – and to use it consistently.”

This Quick Read was submitted by Edward Sullivan, editor of Building Operating Management magazine, edward.sullivan@tradepress.com. Click here to read about the Building Internet of Things. 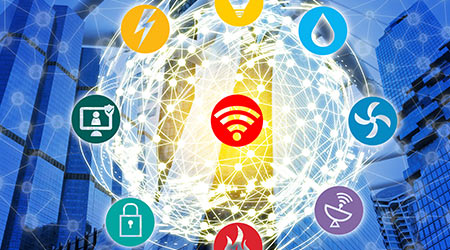 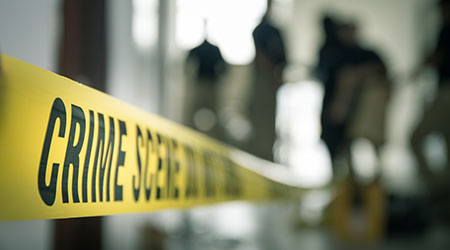 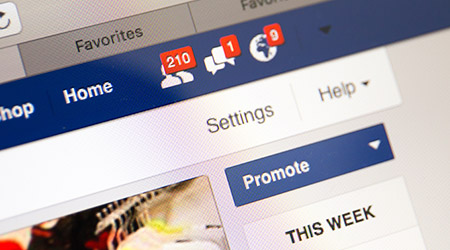 Facebook Data Center To Be Powered Entirely By Renewable Energy