In addition to preparing for winter storms, maintenance and engineering managers have to be prepared for the effects that cold weather can have on their facility.

Flooding from a water main break  forced the temporary suspension of some flights at New York's John F. Kennedy International Airport, adding to the misery of travelers after a winter storm canceled or delayed hundreds of flights in recent days, according to an article from CNBC.

Water poured from the ceiling onto a check-in counter and covered large areas of the floor of Terminal 4, video on CNN showed. The disruption occurred while the U.S. Northeast continued to endure bone-chilling weather with the New York temperature at 17 degrees Fahrenheit.

The Port Authority said the water pipe break appears to be weather-related. Flights later resumed but with delays, it said.

The authority said a water pipe that feeds the terminal's sprinkler system broke, which caused flooding and a led to a temporary power cut in some areas as a safety measure.

There were about 3 inches of water inside the west end of Terminal 4, Scott Ladd, a spokesman for the Port Authority, said in an email.

The extreme cold and recovery from a snowstorm created a "cascading series of issues for the airlines and terminal operators," the Port Authority said.

Equipment froze and baggage handling was delayed. The backlog left passengers stuck on planes for long stretches while waiting for other aircraft to get in and out of gates. 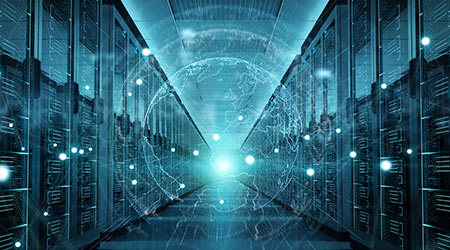 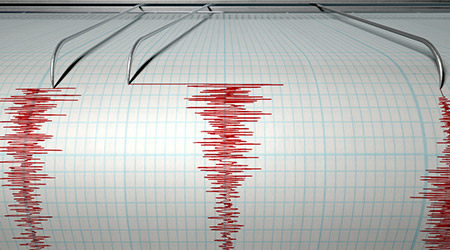