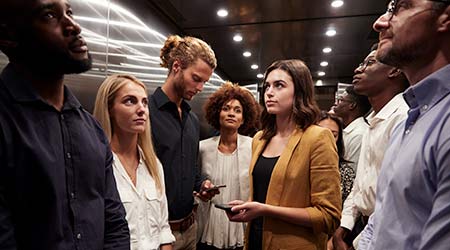 On Wednesday night, June 12, two women were trapped in a high rise elevator for over three hours after it plunged several stories in San Diego. The women sustained minor injuries and were taken to the hospital after they were released from the elevator. They had been en route to a restaurant at the top of the 34-story Symphony Building, when the car suddenly fell several stories and became stuck between the basement and the 10th floor. There were no openings on the first nine floors.

After first responders and the elevator company tried two different strategies to try to restart the elevator, fire fighters "floated" the elevator to remove pressure off the elevator's cabling, creating enough slack to allow the elevator to move again, according to NBC Los Angeles. Luckily the plan worked, because the last alternative would have been to rig up a rope system to pull the two women up 10 stories.

On Saturday, June 8, in Philadelphia, 14 people were trapped in an elevator for over three hours when their elevator car became trapped around the 4th floor of Two Liberty Place, a 58-story landmark building. They had been en route to a wedding reception at a restaurant on the 37th floor. Temperatures in the car rose above 100 degrees and it became difficult to breathe, according to The Philadelphia Inquirer.

To exit, the passengers had to climb a ladder to the top of the car, step over the top of an adjacent car firefighters had brought up to meet the stalled elevator, and stand on top of it in groups of three as it was lowered to an exit point on a lower floor. The shaft in which the elevator stalled has no access points between the 3rd and 21st floors.

A tripped electrical breaker cut power to the elevator car, causing the incident, according to the Inquirer. The building is in the middle of a $5 million elevator modernization project.

Getting trapped in an elevator is something everyone fears, and thankfully it is extremely rare. According to the National Elevator Industry, there are 18 billion passenger trips in elevators per year in the United States. The vast majority of those occur without incident. But accidents do happen. 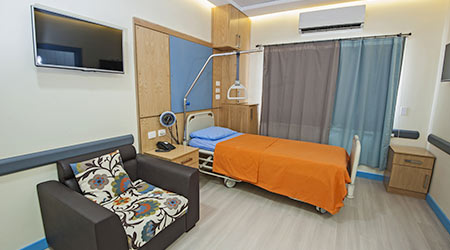 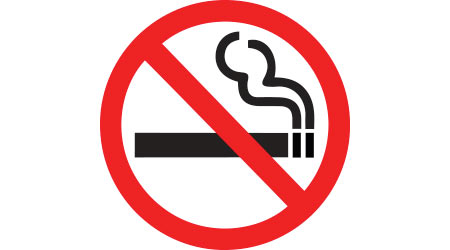 How to Protect People and Society From Earthquakes 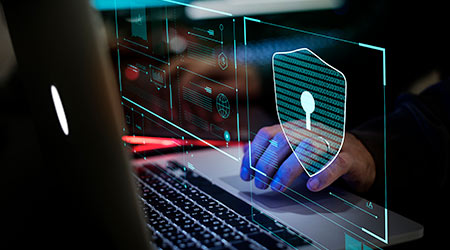 Cyber Threats Continue To Be Issue For Facilities