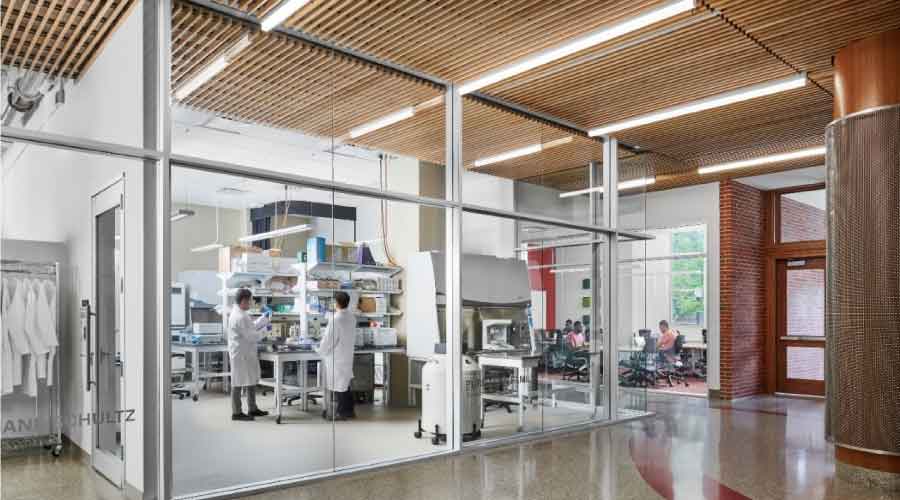 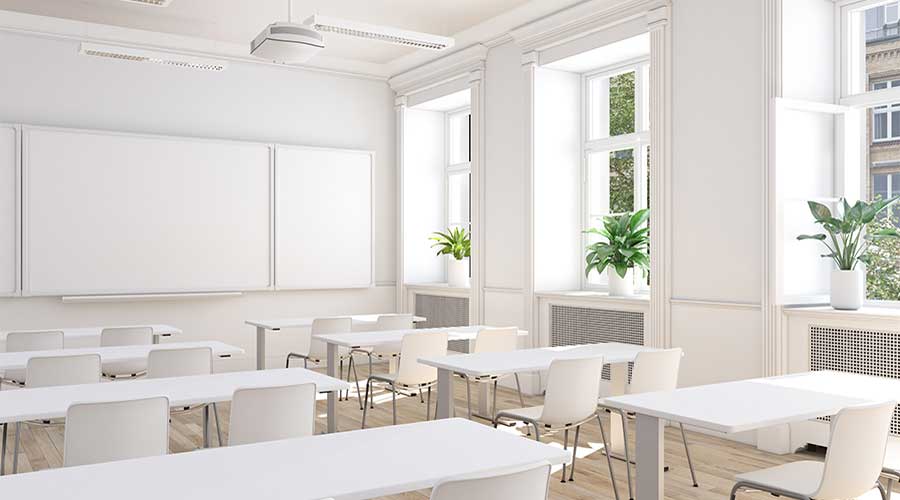 How to Create a Healthy Learning Environment