If the upgrade route is chosen, an organization may have the opportunity to move to a smaller physical footprint.
By David Lewellen   Data Centers
OTHER PARTS OF THIS ARTICLEPt. 1: Is A Legacy Data Center Worth Upgrading? Pt. 2: This PagePt. 3: 5 Questions To Ask When Considering Upgrading a Legacy Data CenterPt. 4: 7x24 Exchange Develops STEM Initiative 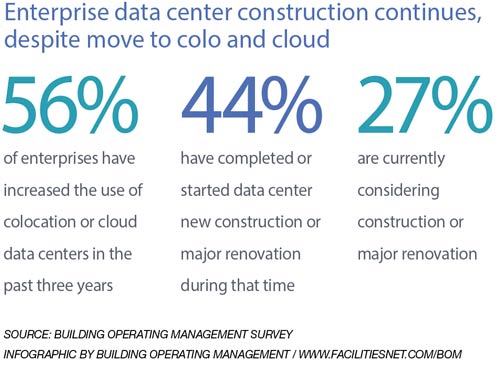