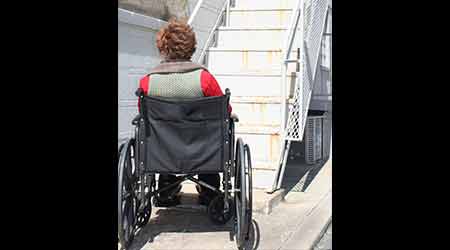 Obstacles to accessibility remain — literally — in and around many institutional and commercial facilities. From missing ramps leading up to and into buildings and poorly constructed restrooms to interior elements such as waste containers and planters that impede progress in hallways and aisles, the list of physical barriers is nearly endless.

Now college students at the University of Wisconsin-Milwaukee are developing an app that rates accessibility at businesses. They’re planning to get it up and running in time for the Democratic National Convention in Milwaukee this summer, according to WTMJ.

Roger Smith is the director of the Rehabilitation Research Design and Disability Center, and a team of students are developing the app, where people with physical, sensory and cognitive disabilities could find out how accessible a building is.

“We're creating an app to be able to rate any building anywhere,” Smith says. Each business will be rated in two ways. One section will include detailed information measured and collected by trained experts. In the other section, users will be able to contribute their own reviews.

Smith compares it to movie ratings.

“There’s usually two types of ratings,” he says. “You’ve got the audience ratings, the Rotten Tomatoes, and then you’ve got the experts’ ratings because that’s the critics.”

They’re just starting the process of collecting data by measuring information like sound, distance and slope, and answering hundreds of questions about potential obstacles. 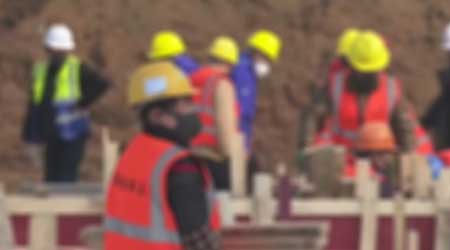 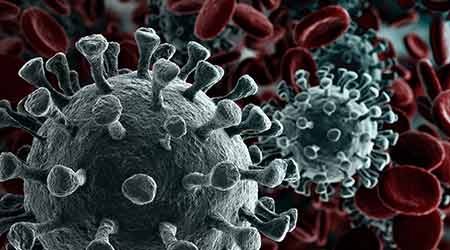 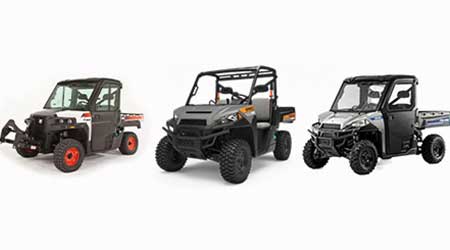