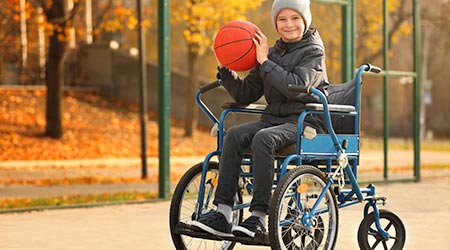 During a generation or so with the Americans with Disabilities Act in place, facility managers in institutional and commercial facilities have played a key role in incorporating the concepts and practices of accessibility into the way buildings are designed, operated and maintained. These changes also have made their way into many surrounding communities, including areas not traditionally considered in accessibility discussions, such as public beaches.

Consider the case of New Jersey, where Gov. Phil Murphy recently signed into law a measure that makes it easier for counties to build playgrounds for children and adults with disabilities, according to News 12.

“Jake's Law” allows counties that build the inclusive playgrounds to apply for state funding. Those funds would come from an account with money set aside for open space preservation.

The new law requires the state’s Department of Community Affairs, along with its Department of Education, to create rules for the playgrounds, including their design, installation and maintenance. The legislation was inspired by Jake's Place, an inclusive playground in Cherry Hill named for Jacob Cummings-Nasto, who was born with a rare cardiac condition and died at the age of 2. 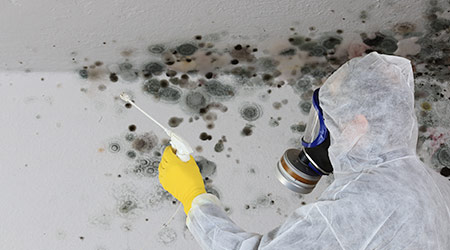 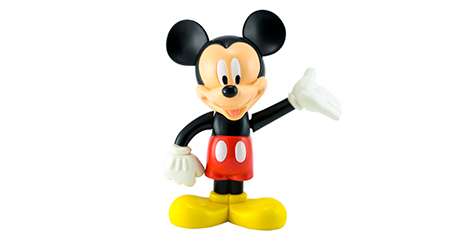 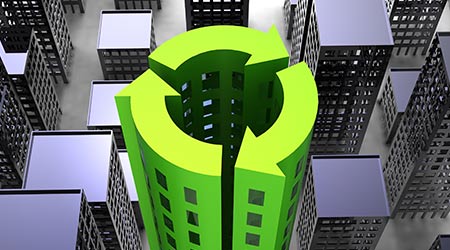