About 1.4 million Flushmate II 501-B pressure-assisted flushing systems have been recalled because the system can burst at or near the vessel weld seam, shattering the toilet's tank or bursting the lid off the tank.

If this sounds familiar, it is. The Series 503 Flushmate III had been recalled in June 2012, January 2014 and July 2016. The series of recalls prompted two class action lawsuits, which were settled out of court.

This latest Flushmate recall involves the Flushmate II 501-B and follows 1,446 reports in the United States and seven reports in Canada of bursting units resulting in 23 reported injuries, including one injury leading to foot surgery. The exploding toilets have so far cost $710,000 in property damages, according to U.S. Consumer Product Recall 19-012.

The recalled Flushmate II systems were installed inside toilet tanks between Sept. 3, 1996 and Dec. 7, 2013. The affected toilets were sold through various outlets, include Home Depot, Lowes, Grainger, HD Supply, other distributors and plumbing contractors. The faulty pressure-assisted flushing systems were included in American Standard, Corona, Crane, Kohler and Mansfield toilets.

The recalled units are rounded oval, black, two-piece vessels made of injection-molded plastic. On top, there is a label with a serial number. The first six digits are the date code. Recalled units have serial numbers starting with 090396 through 120713.

Facility managers affected by this recall should remove the toilets from use immediately. They also should release the pressure in the system by turning off the water supply to the toilet and then flushing it. They can contact Flushmate for a free replacement unit at (844) 621-7538 or at flushmate.com. 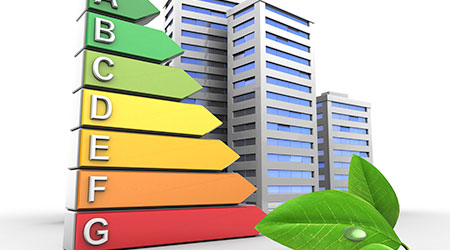