On July 26, 1990, President George Bush signed into law the Americans with Disabilities Act (ADA) to prohibit discrimination and guarantee the civil rights of people with disabilities. On the law’s 28th anniversary, cities, states and other parties affected by the legislation marked the occasion, their progress, and the remaining challenges.

Consider the case of Oklahoma, where 16.1 percent of the population or more than 620,250 people have disabilities, according to the U.S. Census’ 2016 American Community Survey, according to The City Sentinel. The commission governs the Oklahoma Department for Rehabilitation Services (DRS).

DRS provides career planning, employment, residential and outreach education and programs that promote independence and self-sufficiency for Oklahomans with disabilities.

“The ADA has set the stage for many to go to work; however, roadblocks, both structural and attitudinal, still prevent equal access to job opportunities and full participation in many aspects of community life,” says Noel Tyler, DRS executive director.   “Limited public transportation, for example, remains a significant problem in our state for jobseekers who don’t drive due to disabilities.”

DRS programs helped more than 97,800 people with disabilities in 2017. Two DRS divisions are responsible for career preparation and employment services. Visual Services helps job seekers who are blind or visually impaired, and Vocational Rehabilitation assists those with other types of disabilities. 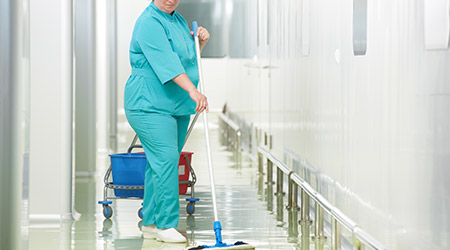 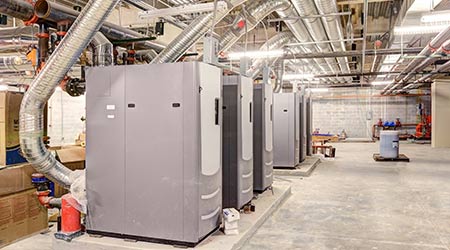 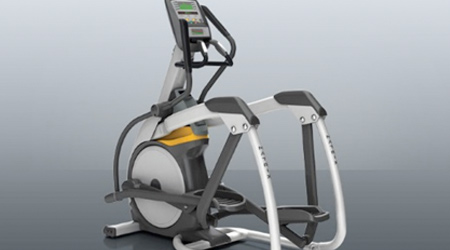 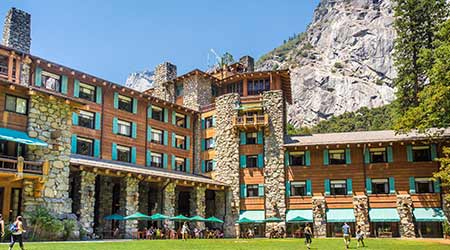