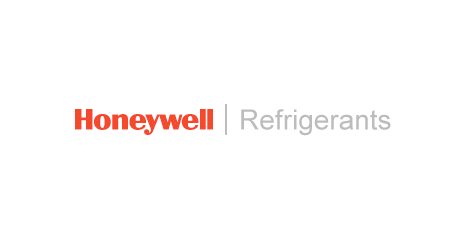 Honeywell has announced that its Solstice N40 (R-448A) refrigerant has been listed as acceptable by the U.S. Environmental Protection Agency (EPA) for use in retrofits in ice rinks in the United States. Solstice N40 provides rink owners excellent performance and long-term savings, while reducing risk to the environment. This non-ozone depleting refrigerant is an important new option for rink owners.

The EPA issued this notice of acceptability for use of R-488A under its Significant New Alternatives Policy (SNAP) program, which evaluates new chemicals and technologies to determine if they are feasible alternatives to environmentally undesirable products. This update was recently published in the Federal Register.

As rink owners look to shift away from R-22 – a hydrochlorofluorocarbon (HCFC) that is widely used in ice rinks across the U.S. and Canada – they face the challenge of selecting an alternative refrigerant that delivers equivalent capacity and proven performance but without disrupting rink operations. New production of R-22 will cease at the end of 2019.

The EPA had previously listed Solstice N40 under SNAP in 2015 for use as an alternative to R-22 and R-404A in commercial refrigeration applications, including new and retrofit supermarkets, various types of commercial refrigeration equipment, ice machines and refrigerated transportation. More than 20,000 supermarkets worldwide have already made the switch to N40. This listing will enable U.S. rink owners to avoid the risks of continued R-22 operation while demonstrating a greater consideration for the environment.

“Beyond the refrigerant, Honeywell offers turnkey ice rink conversions, including a pre-conversion system review, support during the retrofit, and a follow-up audit to ensure the system – and your teams, clubs, and communities – get back up and running quickly,” said Chris LaPietra, vice president and general manager, Honeywell Stationary Refrigerants. “In addition to minimizing retrofit downtime, Solstice N40 typically does not require component changes, and our expert technicians work with customers to ensure settings are optimized to produce the best possible system efficiency.”

Based on hydrofluoroolefin (HFO) technology, Solstice N40 offers GWP that is lower than R-22, and is classified A1 by the American Society of Heating and Air-Conditioning Engineers (ASHRAE), meaning it’s nonflammable and nontoxic. 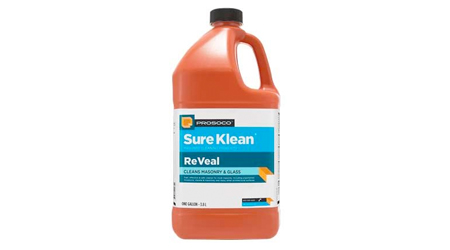 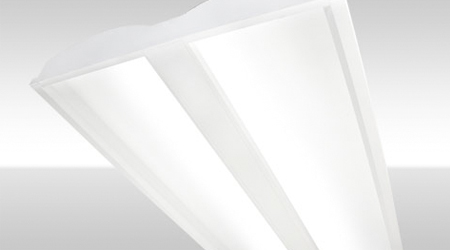 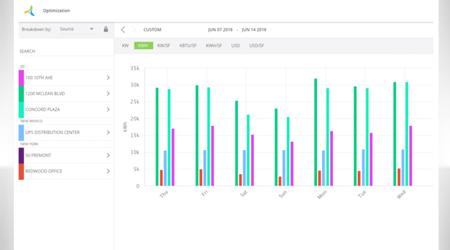 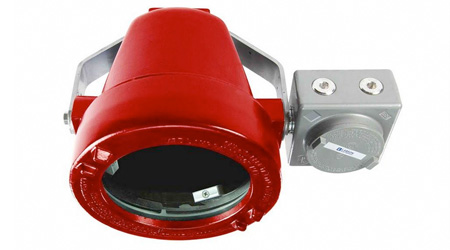