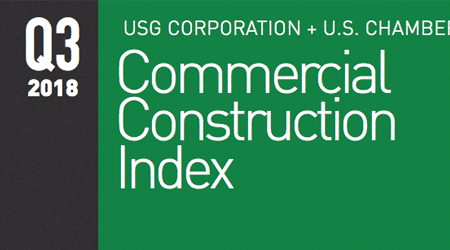 The Q3 2018 USG Corporation + U.S. Chamber of Commerce Commercial Construction Index  (Index) released indicates skilled labor shortages will have the greatest impact on commercial construction businesses over the next three years. The report revealed 88 percent of contractors expect to feel at least a moderate impact from the workforce shortages in the next three years with over half (57 percent) expecting the impact to be high/very high.

The skilled labor shortage has been consistently identified as a major issue facing the industry, but it is now reported by 80 percent of contractors to be impacting worker and jobsite safety. In fact, the Q3 report found that a lack of skilled workers was the number one factor impacting increased jobsite safety risks (58 percent).

“The commercial construction industry is growing but the labor shortage remains unresolved,” said Jennifer Scanlon, president and CEO of USG Corporation. “As contractors are forced to do more with less, a renewed emphasis on safety is imperative to the strength and health of the industry. It continues to be important for organizations to build strong and comprehensive safety programs.”

As contractors grapple with a scarcity of skilled workers, findings show a majority are working to improve the overall safety culture on the jobsite (63 percent) and at their firm’s offices (58 percent). However, the indicators that were reported to have the highest impact on improving safety culture and outcomes are those that engage employees throughout the organization. This includes developing training programs for all levels of workers (67 percent), ensuring accountability across the organization

In addition to the skilled labor shortage, the report found addiction and substance abuse issues are a factor in worker and jobsite safety. Nearly forty percent of contractors are highly concerned over the safety impacts of worker use/addiction to opioids, followed by alcohol (27 percent) and marijuana (22 percent). Notably, the report showed that while nearly two-thirds of contractors have strategies in place to reduce the safety risks presented by alcohol (62 percent) and marijuana (61 percent), only half have strategies to address their top substance of concern: opioids, which is a newer growing concern. The opioid epidemic cost our economy $95 billion in 2016, and could account for approximately 20 percent of the observed decline in men’s labor force participation.

“The opioid crisis has both human and economic costs,” said Neil Bradley, chief policy officer of the U.S. Chamber. “The U.S. Chamber of Commerce remains committed to helping combat the opioid epidemic, which continues to devastate too many families, communities, and industries every day. While there is no one-size-fits-all answer, a multipronged legislative approach is a critical first step.”

Overall contractor sentiment saw a slight boost in optimism with an Index score of 75 in the third quarter – up two points from Q2 2018. The Index looks at the results of three leading indicators to gauge confidence in the commercial construction industry - backlog levels, new business opportunities and revenue forecasts – generating a composite index on the scale of 0 to 100 that serves as an indicator of health of the contractor segment on a quarterly basis.

The Q3 2018 results from the three key drivers were: 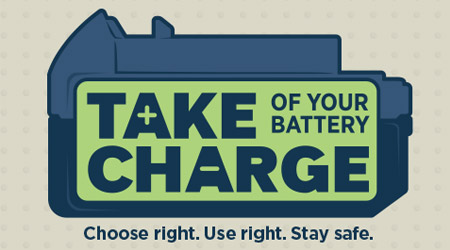 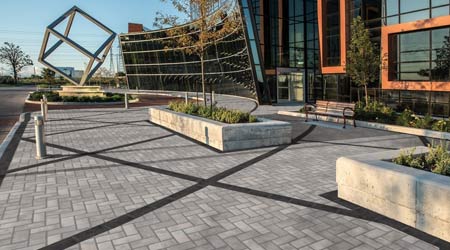