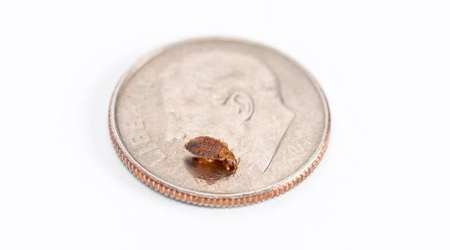 The list is based on treatment data from the metro areas where Orkin performed the most bed bug treatments from December 1, 2017 – November 30, 2018. The ranking includes both residential and commercial treatments.

“Bed bugs are the number one urban pest in many cities today,” said Chelle Hartzer, an Orkin entomologist. “They are master hitchhikers, so no one is immune. Sanitation has nothing to do with prevention: from public transit to five-star resorts, bed bugs have been and can be found everywhere humans are.”

Bed bugs are normally nocturnal insects that come out of hiding to take blood meals from sleeping or quietly resting humans. They are always in motion and do not have a regular hiding place. Bed bugs will attach to luggage, purses, backpacks, jackets and other belongings, dropping off almost anywhere to find a new carrier.

According to the 2018 “Bugs without Borders Survey” by the National Pest Management Association, the top three places where pest professionals report finding bed bugs are single-family homes (91 percent), apartments/condominiums (89 percent) and hotels/motels (68 percent). With that, hotels spend an average of $6,383 per bed bug incident.

A bed bug introduction occurs when one or more bed bugs enter a space. During an introduction, bed bugs probably haven’t started reproducing yet, but they could soon.

Bed bugs are capable of rapid population growth with an adult female laying two to five eggs per day (up to 500 in her lifetime), often making treatment challenging. Adult bed bugs are about the size of an apple seed and typically reddish brown. Their small size and ability to hide make them difficult to see during the day, so it’s important to look for the black, ink-like stains they can leave behind.

Bed bugs are an elusive threat to your household and beyond, so it’s critical to detect and treat for them as early as possible. Anyone who suspects a bed bug infestation should contact a pest management professional immediately. 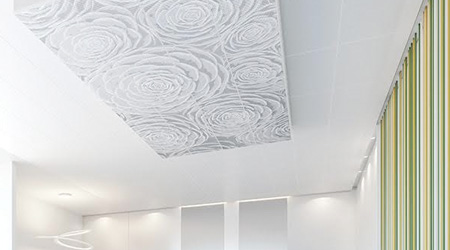 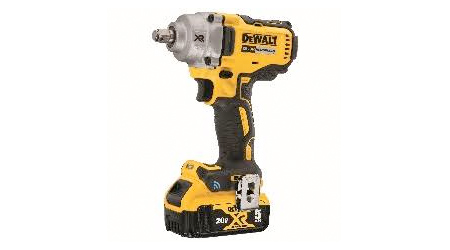 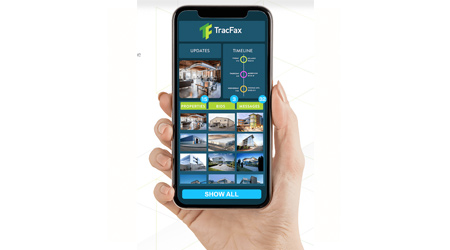 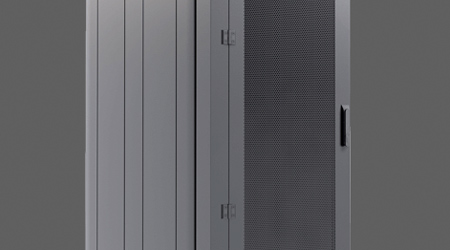