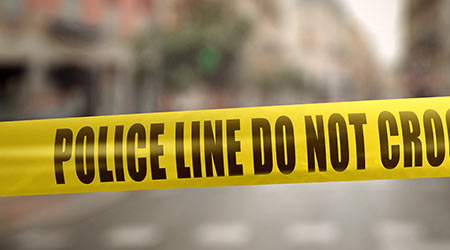 The nation’s K-12 schools have been the center of scrutiny in recent years in the wake of numerous shootings. A total of 208 such incidents have occurred since the Columbine shooting in 1999 killed 17 people, according to an article in Westword.

While active shooters most often have attacked schools, other types of institutional and commercial facilities also face this threat, and the attack this week on YouTube’s headquarters this week is a grim reminder of the potential vulnerability of any facility. The attack also offers an opportunity for managers in commercial office buildings and campuses to revisit the specific security challenges and needs of these types of facilities.

The shooting outside the offices of YouTube has prompted an outpouring of support from fellow technology workers, as well as a sense of dread over whether other corporate headquarters in Silicon Valley were vulnerable to similar attacks, according to Fortune.

YouTube’s campus in San Bruno, Calif., is laid out much like other tech offices nearby. It consists of a group of buildings within close proximity and spread across a suburban area. There is outdoor seating and grassy pastures inviting colleagues to congregate. Locals and employees can wander freely together in the vicinity, and security guards typically stay at desks inside the buildings.

“Companies invest in security but purposefully keep physical security measures discreet because the vibe is casual and relaxed,” says Joe Sullivan, the former chief security officer at Uber Technologies Inc. and Facebook, who is now an independent consultant. “Leaders want to stay connected with their teams, generally choosing less visible security than you would see in traditional finance or media companies.”

Learn: Security resources for a range of facilities and situations

The modern tech office park is modeled after a college campus. At Google and Facebook, employees walk or ride bikes between meetings. Executives take pride in showing off their architecture to the public. Facebook has a Frank Gehry-designed building with a garden roof where employees can walk along a half-mile track, and YouTube has a red slide connecting its second and third floors that can accommodate three people at a time. Alphabet Inc., YouTube’s parent company, is working on a giant terrarium-like campus spanning more than 60 acres.

Visitors to these facilities are tolerated and sometimes welcomed. Tourists regularly stop to pose for photos in front of the large thumbs-up sign in front of the Facebook campus or the Android statues at Google. 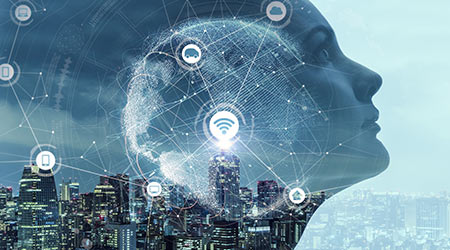 Autonomous Buildings: What Happens When Buildings Run Themselves? 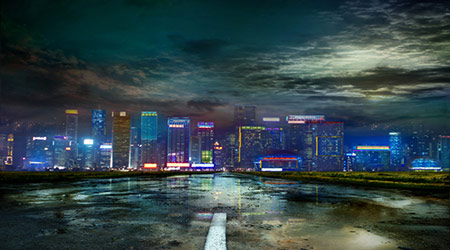 How Should FMs Work On Building Resilience? 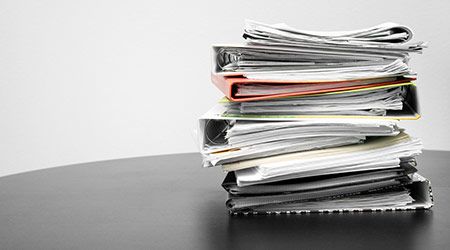 Pay to Use a Public Toilet? Many Americans Say They Would