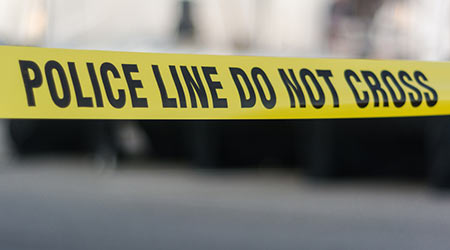 Buzzers on entrance doors. Security cameras. Bulletproof glass. These are among the physical reinforcements that have become more common in schools across the country in the five years since the tragedy at Sandy Hook Elementary, as more and more schools try to address security concerns.

Experts say the Dec. 14, 2012, massacre in Newtown, Conn. that left 20 children and six staff members dead prompted the wave of alterations to school buildings, according to an article on nbcnews.com.

"After Sandy Hook, you saw a tremendous increase in the number of buzzer systems," says Dr. Amy Klinger, director of programs and co-founder of the Educator's School Safety Network, a nonprofit that supports safer schools. By requiring that visitors be buzzed in by a receptionist or other staff member, schools say they're adding a layer of control about who can gain access.

Adding security features comes with challenges, though: They can be costly for cash-strapped schools — Klinger said the buzzer system alone can run about $5,000 — and they can make school feel less than inviting.

"We want to always be looking at that balance between helping kids feel safe at school, and be safe at school, but not feeling like they're going to school in a prison environment," says Mo Canady, executive director of the National Association of School Resource Officers, a nonprofit for school-based law enforcement officers.

That was the goal in Newtown, where the school district demolished the original Sandy Hook Elementary out of respect for the victims. Last year, a new school opened elsewhere on the same property. Consigli Construction Co., which built the $50 million school, has billed it as a national model for the "school of the future."

The new Sandy Hook school has a nature theme, with two treehouse spaces — glass-enclosed wings that jut out over the school's expansive courtyard. Inconspicuous security features, such as doors that can be easily locked from the outside or inside, bullet-resistant windows, and bioswales outside the building that absorb water for plants while also keeping visitors at a distance, are sprinkled throughout the property.

"The new building was very thoughtful and very sensitive," says Matthew Consigli, president of Consigli Construction. "We wanted to make sure that we introduced and implemented security features that aren't readily apparent to the children." 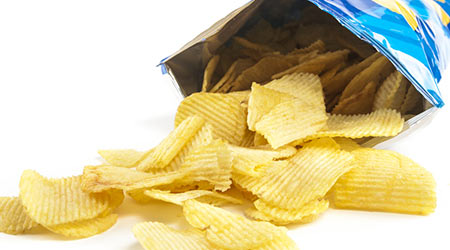