The latest salary numbers for the facility profession are now in. Complete facility salary survey data is available on the Career Center on Facilitiesnet.com. The Career Center provides detailed salary information — including data for salaries, bonuses, raises, experience, plus breakdowns by education and budget responsibilities — for a wide variety of facility management job titles, which range from A (asset manager) to V (vice president or director titles in an array of areas, such as Design and Construction, Facilities, and Maintenance and Engineering).

The Career Center also has a Facilities Salary Information Tool that enables facility professionals to do custom searches based on factors like building size and portfolio size. In addition, employers can post jobs on the Facilitiesnet.com Career Center.

The salary information can be used to compare yourself to others in the field or to benchmark salaries for the facilities staff in an organization. All salary data is provided at no charge.

The compensation data comes from the annual FM Pulse Survey conducted by Building Operating Management magazine. That survey was conducted online, with emails sent out to facility professionals in the months of August, September, and October 2017. A total of 1,925 responses were received.

Among the highlights of the survey:

The median salary for all titles in the field is $85,000, according to survey respondents. The median reported raise was $1,500, or a 1.8 percent increase.

Median salaries, raises and bonuses showed significant differences in different regions of the country. For example, in the Midwest, the average salary was $79,500, according to the survey. But in the South, that number was $85,000, while in the West it hit $90,939 and in the Northeast it climbed to $95,000, respondents reported. As for median raises, the West and Northeast led the nation with increases of $2,000. In the South, the median raise was $1,500, while in the Midwest it was $1,200, according to the survey. Bonus eligibility ranged from 44 percent in the Midwest to 52 percent in the South, with the Northeast and West coming in at 47 percent and 46 percent respectively.

This Quick Read was submitted by Edward Sullivan, editor of Building Operating Management magazine, edward.sullivan@tradepress.com. Click here to read about survival strategies if you are being asked to do more with less. 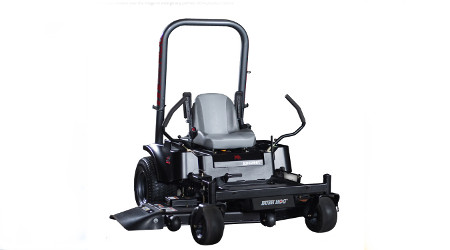