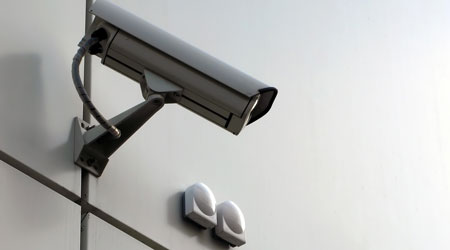 Despite two-thirds of organizations naming active shooter as a top threat, 79 percent are not fully prepared to deal with one, and more than 60 percent of the organizations fail to run readiness drills, according to results of a recently released survey from Everbridge and EMS Solutions.

Key findings of the research included:

• Communicating with and confirming the safety of those in an impacted building were viewed as the biggest challenges during an active shooter situation by 71 percent of organizations. Still, 39 percent still said they do not have a communications plan in place.

• 73 percent said employees or students are willing to exchange some aspects of privacy for enhanced security.

For more information on security issues in facilities, visit www.facilitiesnet.com/security. 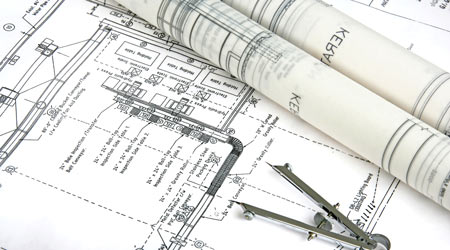 Smart Buildings Can Help Bridge Gap Between Design And Operations 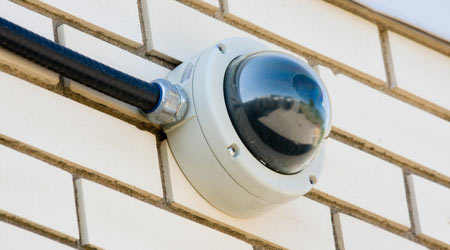 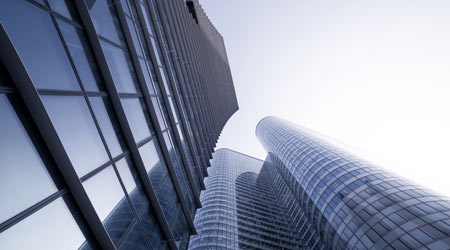