The rising number of attacks on K-12 schools by active shooters has brought about a host of important changes for districts and managers involved in security. Among the measures are reviewing building entrances, door hardware, and practicing shelter-in-place tactics for students and teachers. For a growing number of districts, security measures also include implementing the latest technology designed to improve security and protect occupants.

Schools trying to protect children from mass shootings are turning to gunshot detection systems, cellphone apps and artificial intelligence — a high-tech approach designed to reduce the number of victims, according to the Associated Press.

Technology that speeds up law enforcement’s response and quickly alerts teachers and students to danger is a growing tool amid rising concerns over the inability to prevent shootings. While a focus on gun control often emerges after school shootings, technology can be a less partisan solution that’s quick to implement — though some experts say funding preventive mental health resources should be the priority.

Districts nationwide are recognizing that and instituting an approach that combines technology with mental health programs, bullying prevention and security officers. Many schools, like the Beverly Hills Unified School District, are combining improved hardware with more high-tech solutions and therapeutic programs.

“That’s like the Number 1 concept of security for any principal: physical security and emotional security of children,” said Juliet Fine, principal at Horace Mann School, which serves kindergarten through eighth grade. 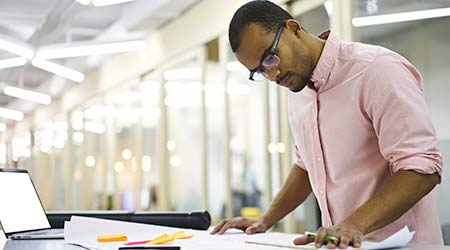