At a moment's notice maintenance and engineering managers need to be ready to solve any issue or crisis that may arise within commercial and institutional facilities — whether the problem is a power outage, a fire, or in the case of Waldo Stadium at Western Michigan University, flooding.

After nearly four inches of rainfall overnight in West Michigan, flooding affected roadways and side streets across Kalamazoo. But an all too familiar scene developed at Waldo Stadium, home of the Western Michigan University Broncos football team, bringing back memories of a major flooding event that took place in 2017, according to WWMT.

Water collected on the field of the university's football stadium on Thursday, June 20, 2019, beckoning back to the flooding event that cancelled a game between the Broncos and the Akron Zips on Saturday, Oct. 14, 2017. According to Marketing Communications and Engagement Associate Director Adam Bodnar, the facilities management team is already working to expel the water from the field.

"We've already started the draining process and we're going to let it go naturally from there," Bodnar said.

The floodwaters overwhelmed the campus drainage system and water began to fill the football stadium, nearby baseball stadium and surrounding parking lots. To protect nearby buildings from damage, the football's field pumps were shut off Thursday morning -- hence, the stadium pool -- said WMU spokeswoman Paula Davis, according to CNN.

Davis said the situation was under control by Thursday afternoon.

"At 11 am we turned the pumps back on and we are lowering the water in the stadium," she told CNN in an email. "You can now see the fields." 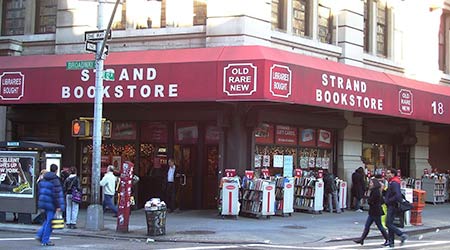 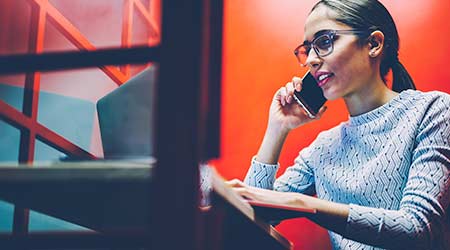 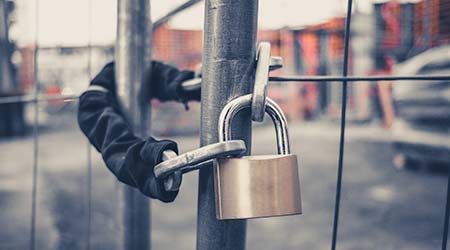