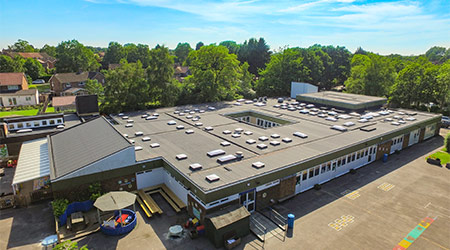 Roofs are among the most critical elements of institutional and commercial facilities, and for maintenance and engineering managers, they are a top long-term priority because of their cost, criticality and complexity. Building occupants, on the other hand, generally pay little or no attention to roofs — until something goes wrong.

A roof collapsed at an Oakland Park, Fla., middle school recently, and more than 10 people were taken to the hospital after evacuating, according to the South Florida Sun Sentinel.

Children evacuated James S. Rickards Middle School after the roof over the media center, collapsed. No one was in the media center at the time because it was under construction, a district spokeswoman said.

More than 10 students and adults were taken to hospitals in Fort Lauderdale with minor injuries, said a spokesman for Fort Lauderdale Fire-Rescue. After the collapse, the sprinkler system burst and caused flooding, according to an email from the district. The cause of the collapse is unknown. 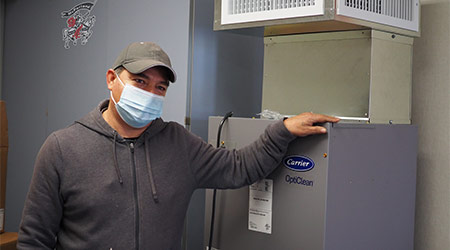 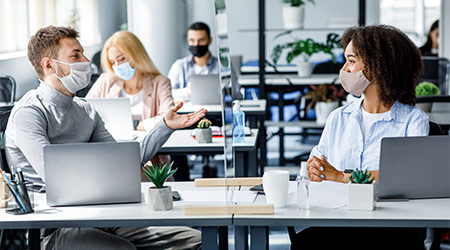 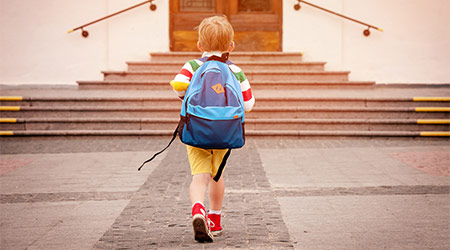 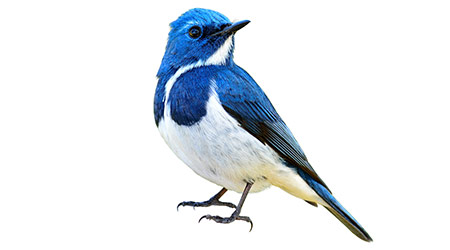