Students at Yale Law School recently celebrated the addition of two new restrooms to the law campus. They are the school’s first multi-stall, gender neutral restrooms — the fruits of years of advocacy by student groups and legal action challenging Connecticut’s building codes, according to the Connecticut Law Tribune.

After three years of advocacy, student’s efforts ran up against Connecticut’s building codes, which require a certain number restrooms for men and women in every building. Gender-neutral bathrooms don’t count toward those totals, and building additional restrooms into the law school’s historic 1920s Sterling Law Building would be difficult.

The law school was denied an exemption from the code in 2017 and sued in June, asking the court overrule the decision from the state’s Codes and Standards Committee. Former Gov. Dannel Malloy then intervened to grant the school’s request.

“This effort involved community discussions, taking into consideration the concerns raised about religious and cultural differences,” said Ellen Cosgrove, the law school’s dean for student affairs. “Next, our students led a protracted litigation effort, advocating for changes to Connecticut law. We were fortunate that our former dean and current dean supported the student effort and we’re grateful to the University’s Office of the General Counsel for their work on this initiative.” 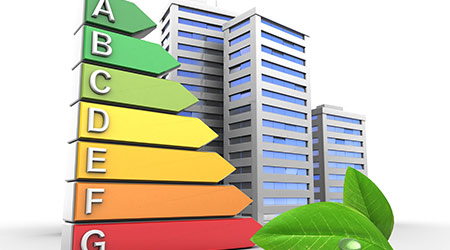