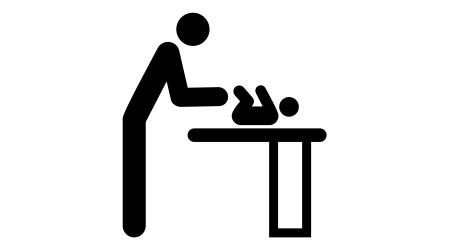 Restroom upgrades are common projects in institutional and commercial facilities. For some maintenance and engineering managers, the goal is installing water-saving plumbing fixtures to lower utility costs. In other cases, the project aims to improve accessibility.

Now, managers in New York’s facilities have a mandate to consider when planning their next round of restroom upgrades — changing tables.

A law that went into effect on New Year’s Day requires all new and renovated buildings with public bathrooms to include changing tables in men’s restrooms, according to the Huffington Post. The law applies to all businesses and public facilities, including restaurants, stores, movie theaters, parks and department of motor vehicle offices. Each publicly accessible floor must have at least one changing table both genders can utilize, according to an announcement from the state.

The legislation is going into effect after a photo of a father squatting in a bathroom in an attempt to change his son’s diaper went viral in October. The New York law is an addition to former President Obama’s 2016 Bathrooms Accessible in Every Situation (BABIES) Act that required changing tables in restrooms of all genders in federal facilities. 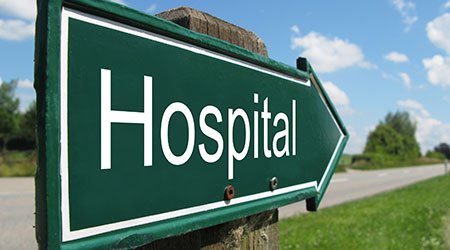