As the nation settles into winter and temperatures continue to drop, the pressure on plumbing systems in facilities no doubt will increase. For managers, the changes are likely to mean burst pipes, water leaks and additional challenges.

Consider the case of the University of Wisconsin-Madison, where broken water pipes and similar incidents so far have damaged 28 buildings, says a university spokeswoman. Vilas Hall and the chemistry building suffered severe damage, closing both buildings and forcing 180 course sections to be relocated, according to The Wisconsin State Journal.

The water main break at the chemistry building damaged parts of the first floor, basement, sub-basement and elevators. The burst pipe inside a Vilas Hall stairwell sent water throughout several floors of the building. Thirty incidents have affected 28 buildings, but the extent of the damage at each of those locations other than at Vilas and in the chemistry building did not prompt class relocations.

"We're really focused on getting wet stuff out of the building, drying and assessing," says Meredith McGlone, a university spokeswoman.

The university has yet to determine the cause of the burst pipe, but the assumption is that sub-zero temperatures followed by a rapid thawe weakened the pipes, McGlone says. 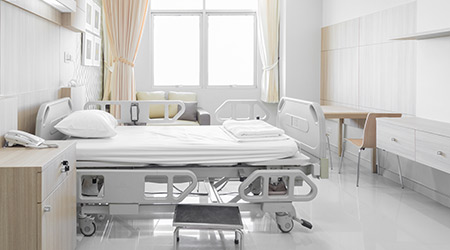 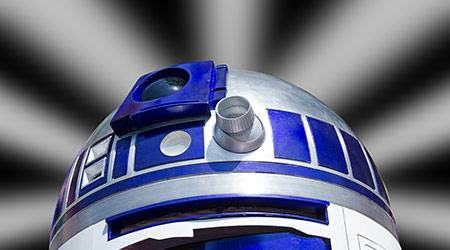 Robots in Hospitals: Has the Time Come? 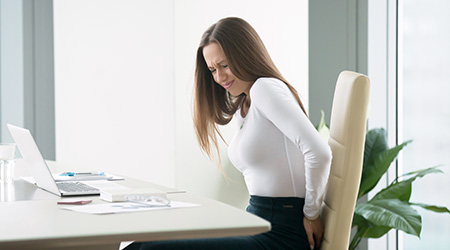 What FMs Can Do To Combat the ‘Sitting’ Epidemic