Two patients at the Queen Elizabeth University Hospital in Glasgow, Scotland, have died after contracting a fungal infection caused by pigeon droppings, according to the BBC.

The likely source of the infection is a non-public equipment room in the hospital, which has taken steps to keep the pigeons from the room — and ultimately from the hospital's ventilation system.

One infected patient died but from an unrelated cause, hospital officials say. Another infected patient also died, but the factors contributing to the death are still being investigated. A small number of vulnerable pediatric and adult patients are receiving medication to protect them against the airborne infection, which is a Cryptococcus species.

Staff members at a second Glasgow hospital say they have complained about pigeon droppings but that management failed to act, according to the Evening Times. 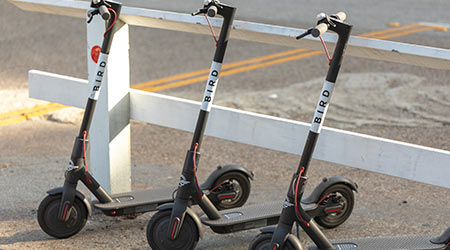 Preparing For the Electric Scooter Invasion 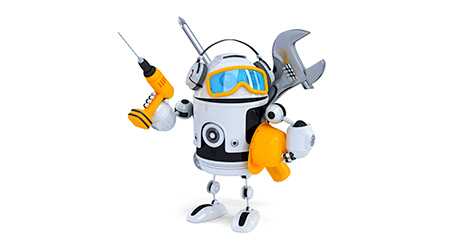 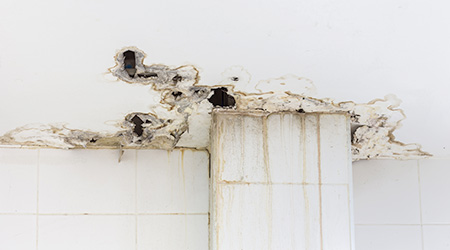 Millions for Mold in One Florida County