Most maintenance and engineering departments in K-12 public school districts struggle to some degree with finding enough funding to cover their facilities’ ongoing repair and upgrade needs. Many deal with a mountainous amount of deferred maintenance that might never be fully addressed.

That’s why it’s especially shocking when a K-12 district faces tough, troubling questions about how it is spending hundreds of millions of dollars set aside by voters to address those very needs.

Five years after Broward County School District in Fort Lauderdale, Fla., secured $800 million from taxpayers to renovate crumbling schools, progress has been astoundingly slow, with 97 percent of schools yet to receive long-promised repairs, according to a review by the South Florida Sun Sentinel.

Work is complete at only eight of 233 schools, leaving students and teachers in schools with mold, leaky roofs and failing air conditioners. Enrollment has dropped by 3,200 students in district-run schools in the past five years, and about 20 percent of parents in a survey last school year said poor facilities were a factor

The problems related to the $800 million bond, passed by voters in 2014, go beyond widely known delays and cost increases, a review by the newspaper has revealed these findings.

• Although the oldest and most decaying schools in eastern Broward County were supposed to get priority, most of the schools finished are newer ones built in the west.

• Less than one-third of the 235 schools in the program are even under construction, with some being stuck with architects for three or more years.

• The district doesn’t have the money to pay for all of the work or do proper maintenance at schools and has been warned by an outside review that its maintenance needs are becoming a crisis.

Broward school officials downplay the problems in the bond. Spokeswoman Kathy Koch says, “It is traditional for a project as large” as the district’s bond program to change its timeline after reviewing bids and design plans and securing permits. 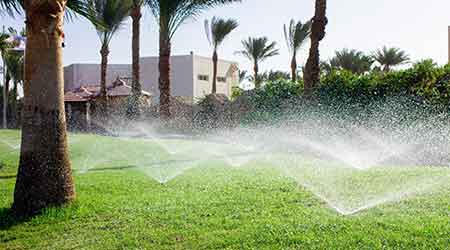 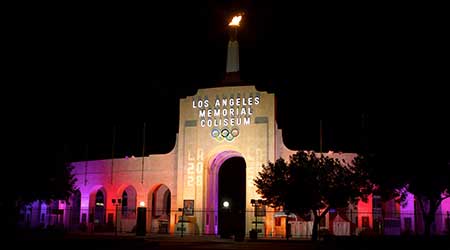 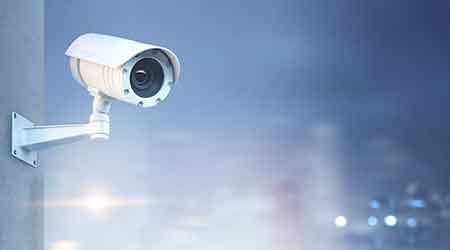