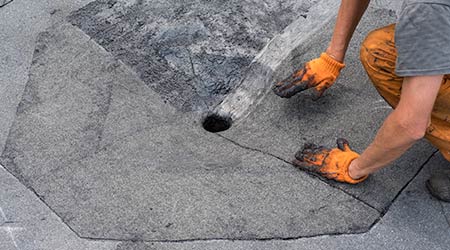 Deferred maintenance can become an issue in any commercial and institutional facility, and the answer often comes with a high price tag. The issue can be especially challenging when the organization in question is a small town or city, where finances can be especially tight.

Facility managers with the city of Latrobe, Penn., are facing a hefty price tag to correct maintenance issues at its municipal building. It could cost more than $250,000 to replace a leaking roof and a failing climate control system, according to the Tribune-Review.

Latrobe will use money from its capital reserve fund of $1.1 million to pay for the improvements, says Wayne Jones, city manager, adding that the HVAC upgrade would replace all but the boiler and ductwork. The HVAC system in place is inefficient and makes it difficult to maintain consistent temperatures throughout the building.

“The major goal is to reduce costs to the city by getting a system in here that's going to regulate the temperatures properly,” says Michael Gray, public works director.

Leaks in the roof during heavy rains have damaged the building’s interior.

“Every time it rains, the public works crew is repairing so many ceiling tiles,” he says. The replacement roof might include multiple layers of epoxy, each warranteed for 10 years, Gray said. The material reflects the sun's heat and protects against ultraviolet rays that can damage the roof over time.

“In the summertime, you're going to reduce some energy costs with having a roof like that,” he says. 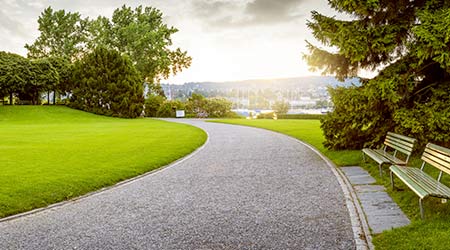 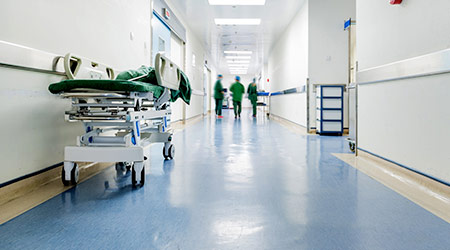